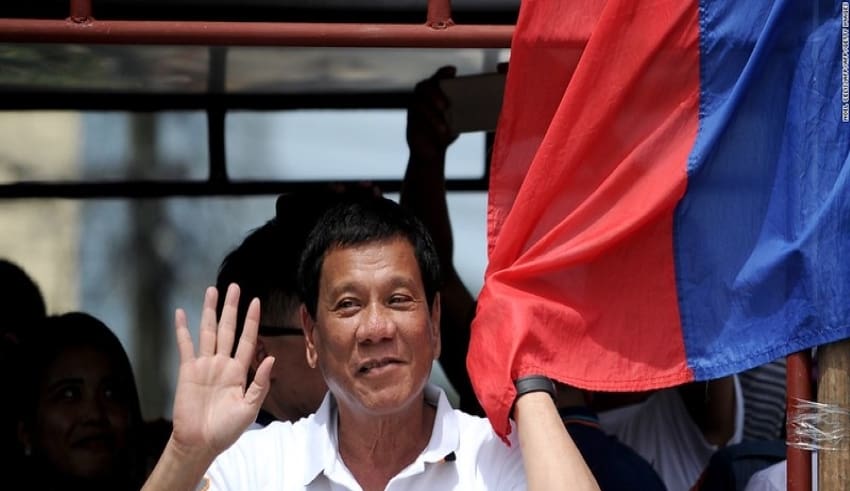 METRO MANILA – President Rodrigo Duterte is scheduled to deliver the state of the nation address (SONA) today amid health crisis amid COVID-19 cases and econimic slowdown griping the the entire country.

This will be the his fifth State of the Nation Address (SONA) and expected to highlight the recovery plan for the post pandemic economy in the country. The President will touch on several topics including the report on the government’s Covid-19 response, stopping corruption in government, combatting illegal drugs and reducing poverty

According to Presidential spokesman Harry Roque, the President will deliver his 5th SONA on a limited numbers of lawmakers, cabinet members and staff at the Batasan Pambansa in Quezon City.

The area is expected to be under heavy security protocols as the government of Quezon City prohibited mass protest in the vicinity due to the health concerns of mass gatherings.

The Duterte government is being criticized for focusing on the passage of the Anti-Terrorism Act amid the global health crisis.

If Batasan Pambansa were to test positive for the coronavirus disease (COVID-19), the alternative plan is to change venue to Malacañang. Cabinet Secretary Karlo Nograles said the plan is expected to push through at the Batasan Pambansa and and Congress is ready to welcome President Duterte at the House of Representatives.

Due to the various issues regarding the vaccines, The nation can see how Covid immunizatio…