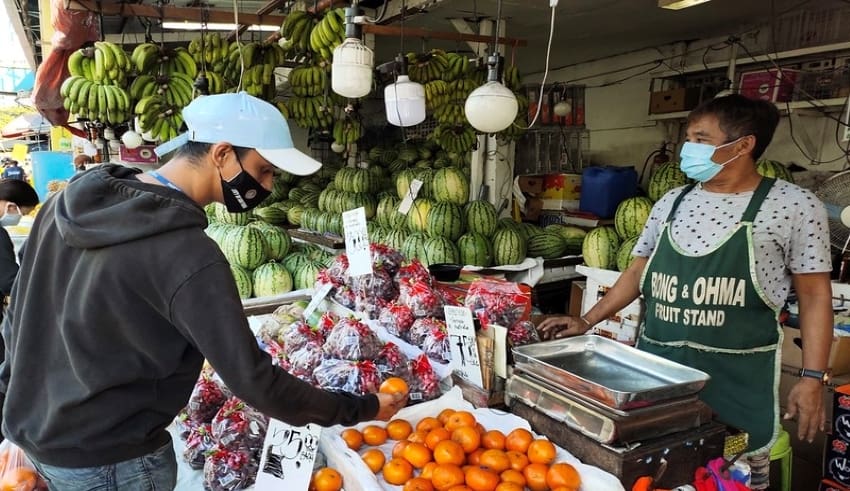 More than 80,000 people in the country has now been positive with the COVID-19.
(C) Flickr, ILO Asia-Pacific

MANILA – More than 80,000 people in the country has now been positive with the COVID-19, the Department of Health announced on Sunday after 2,110 additional new cases were recorded by the agency.

The DOH also confirmed that Philippines the highest number of currently ill patients in the Southeast Asia region with 52,406 active COVID-19 cases followed by IndonesiA with some 37,000 out of the 97,000 where active, based on data from the Johns Hopkins University.

The Inter-Agency Task Force for the Management of Emerging Infectious Diseases, ealier this month said, that Manila may be reverted back to modified enhanced community quarantine if the cases continues to reach 85,000 in July.

The Department of Foreign Affairs confirmed that additional 36 Filipinos overseas were also caught by the disease, adding to the total number of 9,275. The death toll remains at 653 The covid-19 outbreak first emerged in Wuhan City in late December last year.