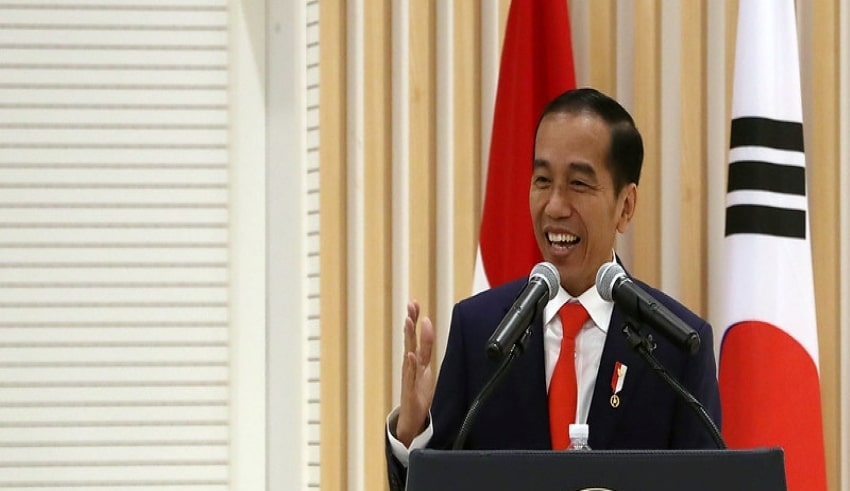 In order to provide jobs for its young population and those who were unemployed because of the economic crisis caused by the COVID-19 pandemic, the nation, Jokowi said, needed the sweeping “omnibus” law.

If they disagreed with its substance, he encouraged opponents to contest the law at the Constitutional Court. Critics argue that the “omnibus” legislation violates labor rights and weakens protections for the environment. The Bill has been criticised by Trade unions, students and academics for a perceived lack of consultation and expedited passage.

Governor Anies Baswedan of Jakarta said he would notify the president of the demands of the protesters to revoke the polarizing law, as an increasing number of regional leaders condemn the new legislation. Morever, At least four other governors have told protestors they would write to the president calling for the legislation to be cancelled. Nearly 13,000 police officers were deployed to block entry to central Jakarta government buildings, but they failed to deter demonstrators from making their way to the heart of the city.

In view of this, tear gas was fired near the presidential palace in Jakarta, with clashes erupting at around 2 pm. Some demonstrators burned tires, vandalized bus stops and dismantled construction site partitions, while others were seen breaking bricks and concrete into smaller pieces to be thrown at the police.