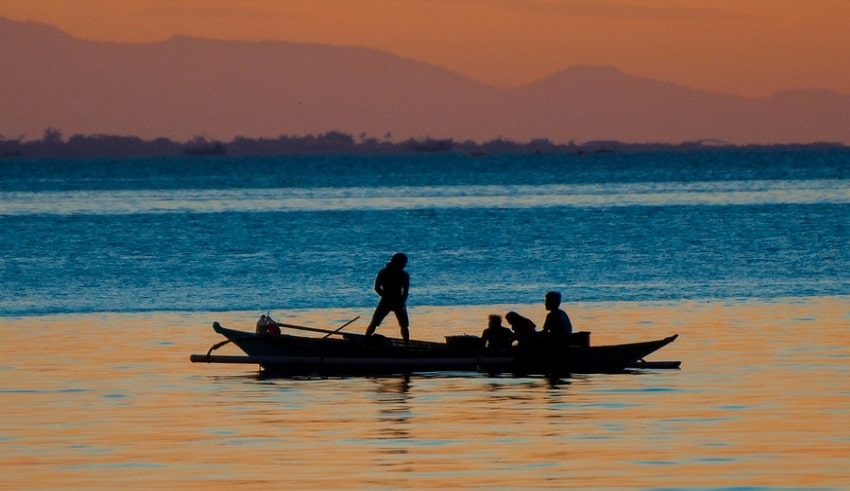 Defense Secretary Delfin Lorenzana told the Senate finance committee which is currently deliberating Department of National Defense (DND)’s proposed P283.2-billion budget for next year, that the Philippine Navy is looking into the possibility of forming fishing militias to protect the country’s fishing resources from China.

Sen. Imee Marcos asked the defense chief on what the army is doing to address the the growing Chinese fishing vessels that is encroaching the area. Lorenzana said that they are well aware that the other side is using fisherman that is actually part of their Navy acting as fishermen and fishing with big boats.

Senator Marcos said that fishing communities and local government units in Philippine-occupied islands in the West Philippine Sea have been demanding to organize themselves into militias and that they’re just waiting for the government to assist them.

Marcos said the defense establishment cannot just delay and let the local fishing communities wait as they support the idea of being trained by the navy so they can organized and atleast deter.

Lorenzana added that he would ask the Navy to study the possibility of organizing Filipino fishermen into maritime militias.

The defense chief also claimed that the Navy and the Air Force can continue to patrol the West Philippine Sea even if there’s no recent update to improve the facilities in the contested islands.

The state-backed Chinese fishing militia fleet plays a major role in China’s strategy for occupying the entire South China Sea without firing a shot. In 2019, Vietnam also established their own maritime militia in 2009 in an effort to match and deter Beijing’s armed fishing force.