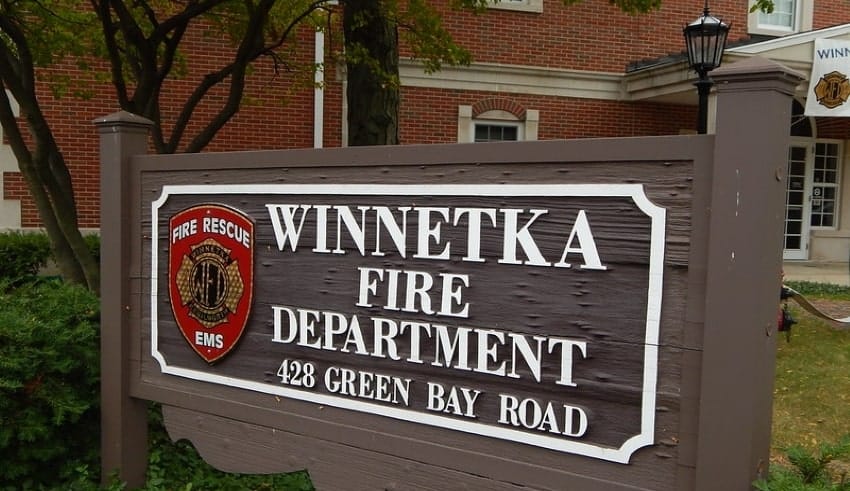 The spokesman for the Ministry of Foreign Affairs Teuku Faizasyah confirmed this incident.

“From the preliminary information, the Consulate’s guesthouse is undergoing repairs and a problem has occurred that has caused fire and smoke,” said Faizasya, Thursday, September 3.

In the viral video, there was a fire appearing from the top of the house. Due to the fire that occurred at 600 Pine Lane, all residents had to be evacuated.

Faizasyah ensured that the Indonesian Consul General in Chicago, Meri Binsar Simorangkir, and his family were in good condition and the overall conditions at the guesthouse were reportedly safe.

The Ministry of Foreign Affairs is still not able to determine the cause of the fire at the top outside the guesthouse. The local authorities are still carrying out an investigation.

Winnetka Fire Chief Alan Berkowsky said there were dozens of people in the house who needed to be evacuated.

“When we arrived at the location, we could see heavy smoke from the northwest corner of the building. We immediately evacuated and started to extinguish the fire. We believed the fire started in the attic because there was a little fire on the roof,” Berkowsky said.

Even though the fire was quite big on the roof, the fire did not spread to other parts of the house. As the narrow lane where the home is located did not have room for more than one fire engine, Berkowsky said firefighters relied on a relay operation that required pumping water from a nearby hydrant, then transferring the water to another engine, then pointing the hose line directly at the fire.

“The fire was very aggressive, all firefighters at the scene were trying to do their best before the fire consumed the entire building,” Berkowsky said.

The fire at the Indonesian Consulate’s guesthouse, located at 600 blocks of Pine Lane in Winnetka, Chicago, occurred at 12.40 local time and required the evacuation of a dozen visitors to the two-story, single-family home, which is flanked by artwork and decorative statuary.

Firefighters who came to the location immediately tried to extinguish the fire and evacuate the occupants of the house. 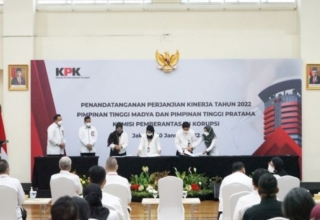