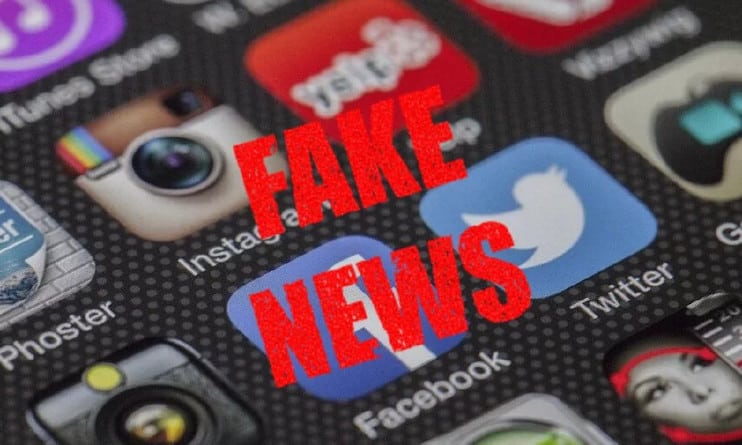 KUALA LUMPUR – An Indonesian salesgirl was sentenced to a week in jail and a penalty fined of RM1,000 by magistrate Wong Chai Sia  after she pleaded guilty to spreading fake news about the outbreak.

Fui Lina, 31-year old salesgirl, was charged with spreading fakenews aimed at causing to spark fear among the public.

In her post, she warned the publuc not to go to malls to avoid getting infected with the virus. It was posted on her facebook page on Feb 2, 2020.

Fui was charged under Section 505 (b) of the Penal code with imprisonment up to 2 years or a fine or both if found guilty.

Deputy public prosecutor Wan Ahmad Hakimi Ahmad Jaafar said that the offense had cause fear and trauma to the public and believe the fine is not sufficient enough in deterring the public from repeating this offense. Fui was then ordered to serve a months’ jailtime if she fails to pay the fine.