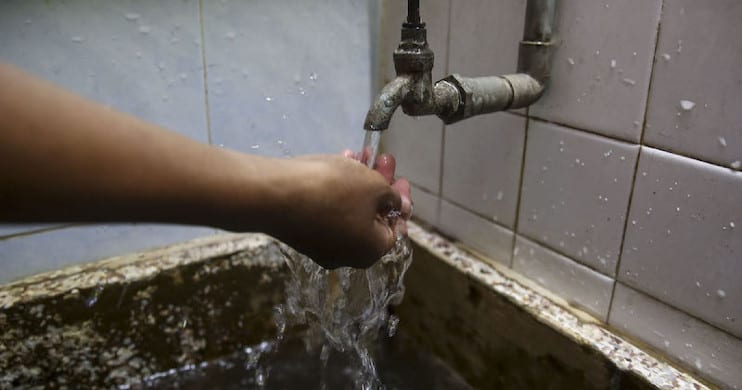 The state government of Melaka requested to double the current water intake from Sungai Gersik, Johor. According to Chief Minister Adly Zahar, this is part of their short-term plan to make sure that there are enough water supply for the area.
He added that there is a RM250 million fund request allocation to the Ministry of Finance for the building of pipeline from Melaka to Gersik pumping station.
The demand for the double water supply is also to support the third phase of the implementation of Melaka’s water rationing exercise.
While the state government is in the process of land acquisition due to pollution problems, it also allows the Merlimau Water Treatment Plant (WTP) to receive its entire supply from Sungai Kesang, without the need to depend on water from Sungai Gersik.
Last Jan 29 began the first phase of state’s water supply rationing for around 550,673 people or 62.8 per cent of the population. This is followed by second phase launched on Feb 10 for industrial centers, hospitals and tourism areas.
Meanwhile, the third phase is set to start next Monday.