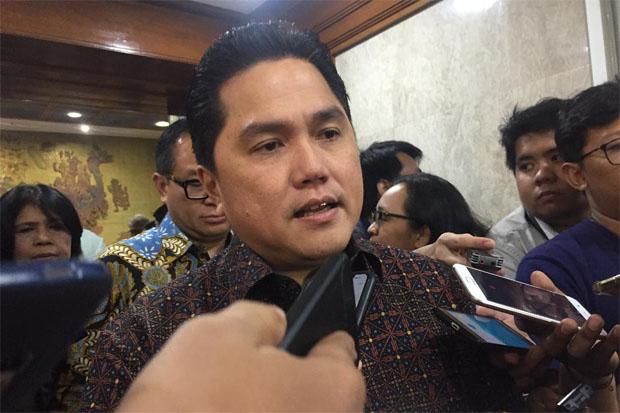 Minister of State-Owned Enterprises (BUMN), Erick Thohir said that as many as 130 high-ranking SOEs from a total of 140 SOEs did not submit business plans for the next five years.

Other BUMNs such as PLN and Pertamina have also deposited business plans with Erick.

“You can’t even ask for a business plan? Those who are diligent are banks, PLN and Pertamina have also paid up, “said Erick at the BUMN Office, Friday (2/21/2020).

In the discussion, based on the strategy that Erick will implement, his side will no longer use the super holding system because of the losses suffered, but he will form it into 15 subholdings.

For the sake of more intense supervision, Erick said his two Deputy Ministers would hold 7 or more subholdings to help him.

But said Erick, this is still not final is still in the mapping stage.

That is why, a business plan in a business has an important role for the company to prepare any strategy that will be carried out in a certain period to achieve the company’s goals and objectives. One of them can lure investors in an effort to advance a business.