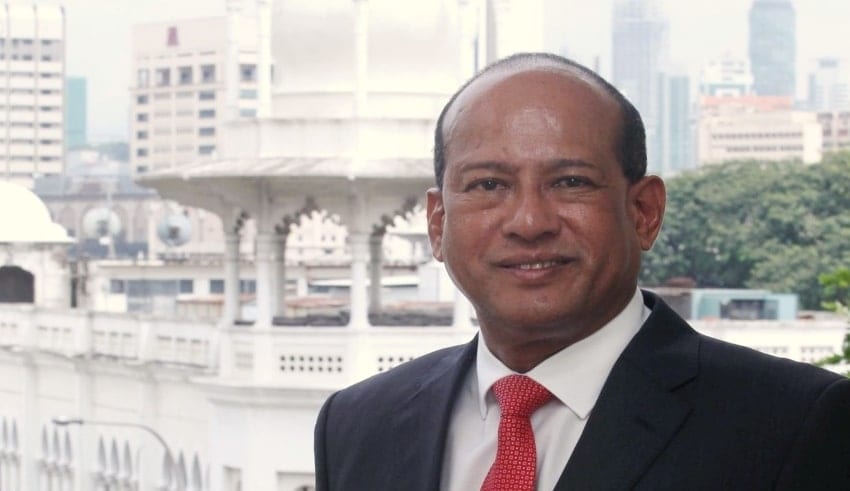 Datuk Prof Dr N Sundra Rajoo is entitled to immunity from the prosecution for his behavior during his office service.
(C) thestar

It has been ruled by the Federal court on Friday (April 30) that the former AIAC director Datuk Prof Dr N Sundra Rajoo is entitled to immunity from the prosecution for his behavior during his office service. The Federal court headed by Chief Justice Tun Tengku Maimun Tuan Mat has come up with a unanimous decision allowing Sundra Rajoo to be immuned from prosecution for his actions while still in office.

“In our view, the word ‘legal process’ employed in Part II of the Second Schedule of the International Organisation (Privileges and Immunities) Act 1992 includes criminal proceedings,” she said.

Allow businesses to purchase vaccines for their employees, according to business groups.

Enable private hospitals to purchase and administer vaccines, they tell the government.

It has also been stated by Justice Tengku Maimun that the Attorney General has the sole power to institute or suspend any criminal proceedings.

However, she also mentioned that despite having sole discretion, the Attorney General did not have the absolute discretion in appropriate, rare and exceptional cases. She also pointed out that the discretion is amenable to judicial review.

Considering those facts of the matter, she then determined Sundra Rajoo’s case to be an appropriate case which should pass through the judicial review first.

In the process of putting aside the decision of the Court of Appeal, she said that the court was not minded to reinstate the entire High Court’s order besides the announcement of giving immunity grant to Sundra Rajoo as a former AIAC director

The Court of Appeal held a meeting on June last year to determine Rajoo’s immunity to be one of the criminal court instead of the civil court. The meeting was held to resolve and test the immunity in the criminal court following the presentation of evidence from the prosecution. The High Court had allowed the judicial review and has declared to give Sundra Rajoo the grant of immunity from prosecution for acts done within his official capacity.