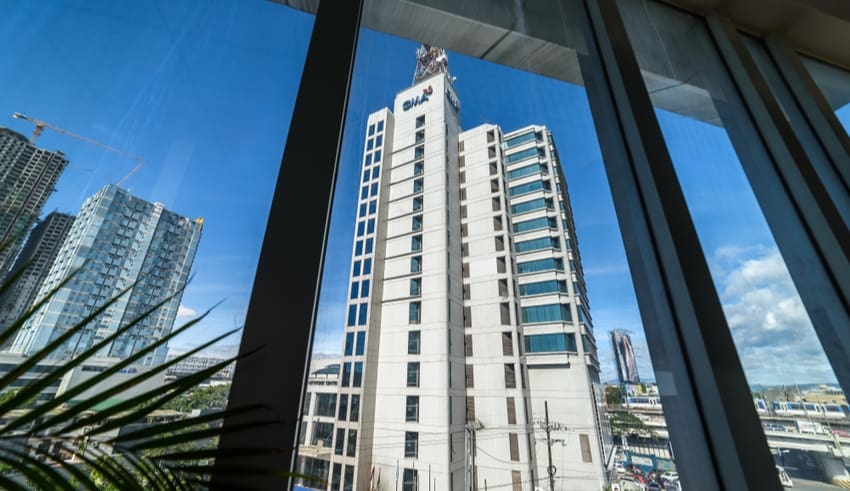 This affordable digital TV receiver is a plug-and-play device that can be connected to a television to receive digital transmission broadcast. This receiver also has a personal video recorder that would allowed consumers to record GMA, GMA News TV that can be played on a later date.

The device will also be equipped with Nationwide Emergency Warning Broadcast System (EWBS) that the NDRRMC can utilized.

Affordabox were launched in the show Wowowin of Willie Revillame and have received stellar reviews from the customers.

It is on the top of the list of trending TV receivers in Lazada.

According to GMA president and chief operating officer Gilberto Duavit Jr, The network has teamed up with various product developers and engineers to give buyers device with additional features at an accessible price. The media titan announced last year that it was spending P1 billion for the expansion oo ifs digital television.