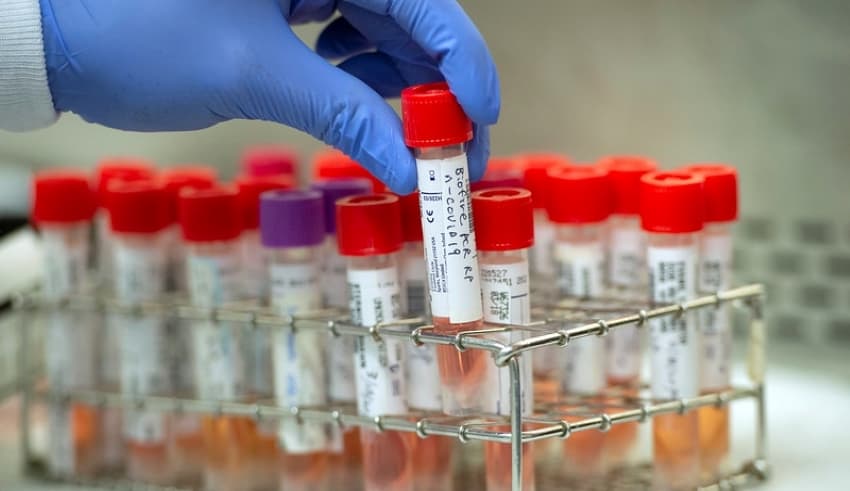 According to Roque, If the government can afford it then why not but the reality is that there are 110 million Filipinos and PH cannot simply afford to test all.

However, the government are taking steps to increase the testing in an effort to boost government iniatives to curb the spread of the virus.

According to Department of Health Secretary Duque, No country were able to test all their citizens, not evem the United States of America. However the health agency has increased the testing capacity from 20,000 to 23,000 actual tests per day.

The government is also looking for the possibility of exploring the idea of ‘pooled Covid-19 testing’ to further enhanced and expand the testing capacity of all licensed laboratories.

On pool testing, If the swab tests come back negative,  additional testing will not be required. However, if it return positive, each invidual will be tested for the virus.