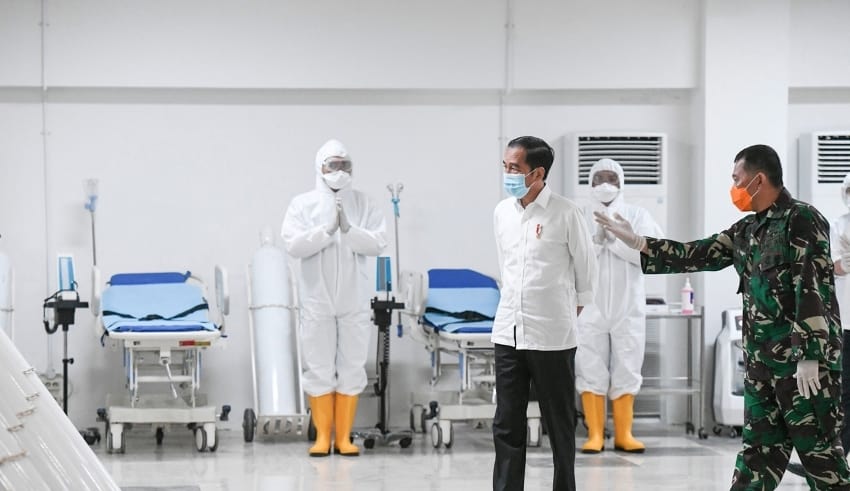 The Health Ministry announced Friday it had distributed incentives up to Rp. 606 billion for roughly 195,000 healthcare workers nationwide. This comes as the realization of what the government has long promised for Indonesian healthcare workers battling the COVID-19 crisis.

“Incentives that have been paid amount to Rp. 606,372,333,784 for 195,055 medical and healthcare workers,” said Abdul Kadir, the head of the Ministry of Health’s human resources development and empowerment (PPSDM), on July 17.

Based on data from the Ministry of Health, the amount of incentives paid by the government increased since July 8, 2020, as much as Rp. 284.5 billion which was distributed to 94,057 health workers.

The death benefit budget has increased since July 8, 2020, which has been channeled Rp. 9.6 billion from a total budget allocation of Rp. 60 billion for 32 health workers who have died.

The total budget for Health personnel incentives managed by the Ministry of Health is Rp 1.9 trillion for health workers in health care facilities and central health institutions.

In the new Minister of Health Decree, the process of verifying and proposing incentives is simplified. In addition, incentives for health workers can also be proposed by hospital leaders directly to the Ministry of Health to speed up the process.