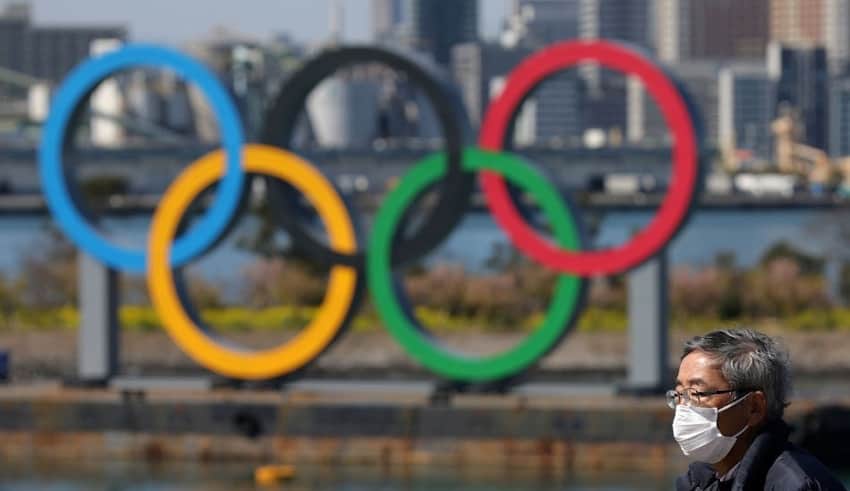 Olympic organisers have relentlessly pushed a consistent message: The Summer Games in Tokyo will not be cancelled or postponed. As recently as Thursday, Olympic Minister Seiko Hashimoto said “cancellation or delay of the Games would be unacceptable for the athletes.”

But behind the scenes, sponsors who have pumped billions of dollars into the Games have grown increasingly nervous about how the coronavirus outbreak will impact the tournament. When organisers and sponsors met privately to discuss preparations last Wednesday, the companies learned there had been no decision on whether – or when – there would be any changes to the Games.

The financial damage from cancelling the Games or holding them without spectators would be too great, Takahashi said, while a delay of less than a year would clash with other major professional sports schedules, according to the paper.

Experts say a one-year postponement to the same time next year would pose major logistical problems but was doable for broadcasters because it fits into their generally open summer schedule.

Last week, Hashimoto was questioned in parliament on the clause in the contract between the IOC and the organisers in Japan that determines when the Olympic committee could terminate the Games. One of the scenarios is the inability of the host city to hold the Olympics in 2020. The mention of the clause touched off speculation that the minister was hinting at a delay, which sponsors at last week’s meeting were told sparked the ire of the IOC.

According to the contract, the Tokyo metropolitan government, the Tokyo 2020 organising committee and the Japanese Olympic Committee signed away any right to indemnity, damages or compensation from the IOC.