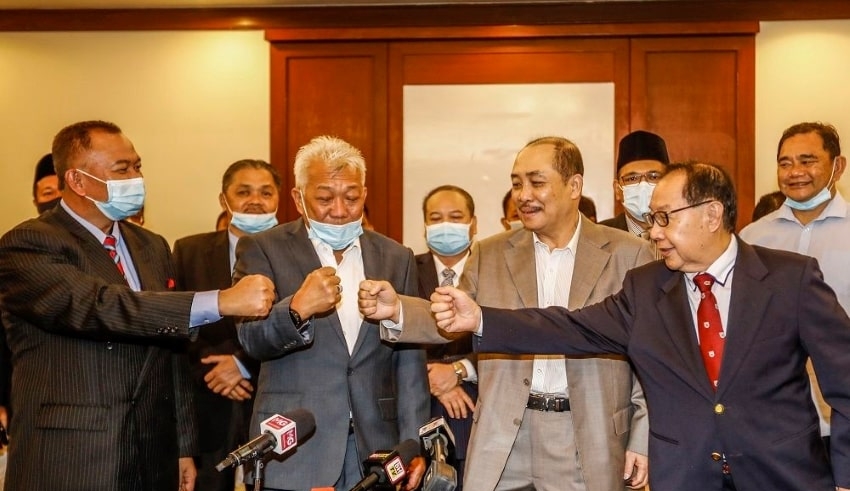 The decision was announced at a press conference today at the Magellan Sutera Resort today. The announcement came in a day after leaders of GRS negotiated with Yang di-Pertua Negeri Tun Juhar Mahiruddin to pick a chief minister.

State Barisan Nasional chairman Datuk Seri Bung Moktar Radin, who is also a potential candidate for the position said that they will be conceding to Hajiji for the greater good of the coalition.

Moktar said that Hajiji being the new chief minister will ensure that the people of Sabah will received the attention they needed.

The negotiation within the party had been at a stalemate for 36 hours after the result of the election came in on September 26.

Hajiji thank the people for the mandate given and said that he will do his best to fulfill the party’s manifesto for the good and interest of the people of Sabah. The new Sabah chief will be sworn in tomorrow.