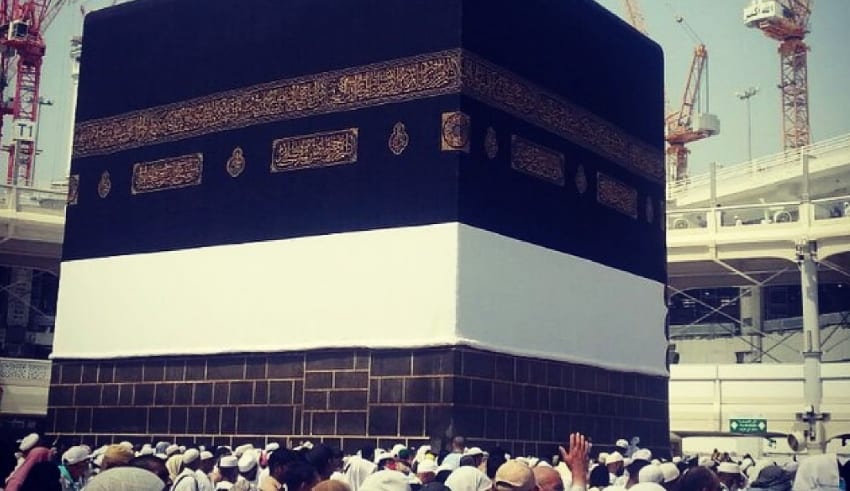 The Hajj Financial Management Agency (BPKH) ensures that the hajj funds will be safe in their accounts and will only be used to support the implementation of the hajj pilgrimage. This follows after a government decision to abolish the departure of Hajj 2020 for all Indonesian citizens.

Head of BP-BPKH, Anggito Abimanyu said that as of May 2020 the funds managed were worth more than Rp 135 trillion. The money is in the form of rupiahs and foreign currencies which are professionally managed on safe and liquid sharia instruments.

Anggito conveyed that to clarify information circulating in the community about the Hajj fund of US $ 600 million was used to strengthen the Rupiah amid the coronavirus pandemic. Information is circulating that the hajj funds are used after the 2020 hajj pilgrimage is canceled. As of Wednesday morning (3/6), #BalikinDanaHaji or returning the hajj funds became a trending topic on Twitter Indonesia.

Anggito explained that the information was incorrect. He claimed there was a statement that US $ 600 million in BPKH funds could be used to strengthen the Rupiah if the Hajj 2020 was abolished. He said that in the internal event of Bank Indonesia Halal Bihalal (bonding with relatives/friends/colleagues) on May 26, 2020.

Senior economist Rizal Ramli highlighted BPKH’s plan to use Hajj funds of around USD 600 million or around Rp. 8.7 trillion, for the purpose of stabilizing the rupiah.

“Really have run out of ideas. Hajj funds are used for risky use of Rupiah support. Bad luck, bad luck,” said @RamliRizal on his Twitter account, while including an article entitled “Hajj 2020 Abolished, USD 600 Million Funds Will Be Used to Strengthen Rupiahs”, Tuesday, June 2.

The Deputy Chair of the Indonesian MPR, Syarief Hasan, affirmed that he did not agree if the Hajj funds were used for other purposes, including the discourse on the transfer of funds of Rp. 8.7 trillion for market intervention needs to be carried out by Bank Indonesia (BI) during the pandemic. According to him, BI should intervene in the market and strengthen the rupiah using foreign exchange reserves owned by Bank Indonesia.

“The government must not increase public disappointment by using hajj funds for other purposes. Including the discourse of using the hajj funds of Rp. 8.7 trillion by Bank Indonesia. Isn’t it possible to use Bank Indonesia’s foreign exchange reserves which reached USD 127.9 billion at the end of 2020 to intervene in the market? Aren’t these funds enough to restore the economy due to the COVID-19 Pandemic? ” said Syarief Hasan in his statement on Wednesday, June 3.

On the other hand, Islamic economic observer Azis Budi Setiawan encouraged BPKH to invest Hajj funds of 600 million US dollars to add benefits to pilgrims.

“The impact may be to strengthen the national economy or strengthen stability, but in principle, BPKH as a manager must prioritize the value of benefits received by pilgrims,” ​​he said in Jakarta on Wednesday.

The academician from the SEBI Islamic Economic College explained indirectly that the existence of a savings fund of 600 million US dollars was considered to have supported the availability of dollar liquidity in the domestic market.

However, BPKH still has to rotate the hajj funds so as to produce attractive returns which can further support the cost of organizing the pilgrimage next year in accordance with the mandate of legislation related to hajj.

For that, he continued, BPKH needs to direct safe investment instruments with attractive profit levels including state securities (SBN), especially those based on sharia.

“Do not let for example not be placed in a good investment so that funds actually shrink due to inflation eroded,” he said.

Per year, he said, the cost of performing hajj reached an average of around Rp10-12 trillion with costs per person reaching around Rp65 million. Therefore, prospective pilgrims only pay around IDR 35 million-IDR 40 million and the remainder is subsidized by the government from the investment proceeds.