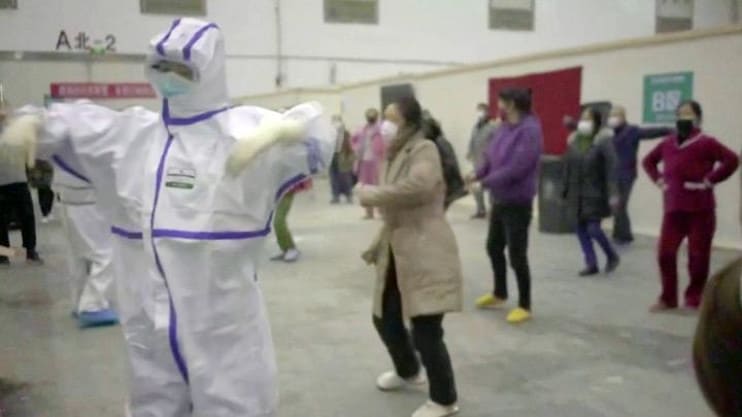 As many 104 specimens from suspected coronavirus patients, it was reported that nearly all of them tested negative.

This was stated by Coordinating Minister for Human Development and Culture Muhadjir Effendy that got confirmed from the government’s health officials that had analyzed those number of patients.

“There have been 104 specimens or samples based on the Health Ministry’s directorate-general from the entire country, which has been lab-checked by the ministry’s lab center for infectious diseases. The results showed that 102 were negative while the other two are still being processed,” said Muhadjir at the Presidential Staff’s Office in Central Jakarta today.

According to lab tests, he asserted there were no coronavirus cases found to date in the country.

As reported previously, government has evacuated 237 Indonesia citizens from Wuhan. they have been sent home after undergoing a 14-day close observation in Natuna.