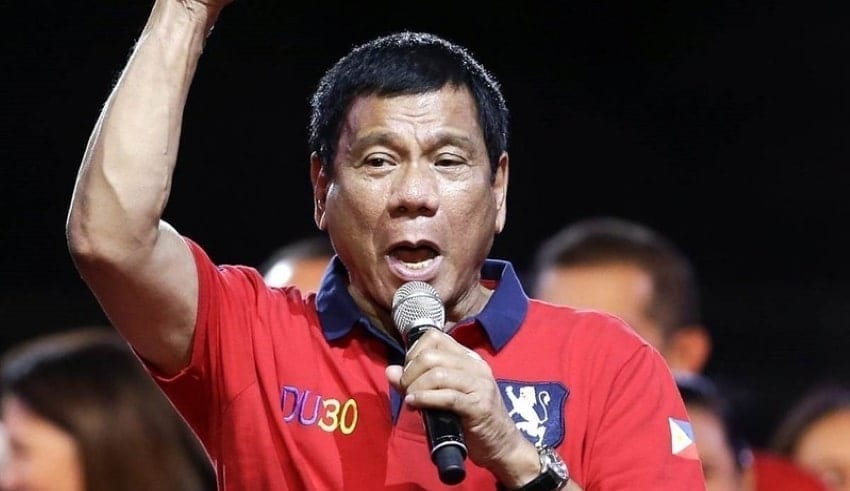 The House of Representatives adopted a bill that aims to grant the president extra authority during national emergencies to fast-track approvals, licenses and certifications
(C) Flickr, Casino Connection

Looking back on the third and final reading, the House of Representatives adopted a bill that aims to grant the president extra authority during national emergencies to fast-track approvals, licenses, and certifications. It was noted by a 267-6-0 margin, legislators approved House Bill No. 7884 before the special session was adjourned.

In view of this, here comes a new anti-red tape bill was officially signed into law by President Rodrigo Duterte that would make him hasten the processing and release in times of national calamity of business permits.

The Republic Act 11517 which is a piece of legislation that was only signed by Duterte last December 23, or 3 days before the bill lapsed into law on the basis of legislative records, despite being a priority. For this reason, The new measure grants Duterte the power to suspend the requirements for national and local permits, licenses and certifications, and to streamline and expedite the process for the issuance thereof.

It is actually subject to agreement with state chief officers, which involves rationalizing even local government approvals. Environmental clearances are removed from the application of the bill, meaning that controversial mining ventures trapped waiting for environmental licenses will not be reprieved by the enactment of the legislation. Despite Congress doing away with a bicameral negotiation committee traditionally called to resolve contradictory provisions of two iterations of the law, it took more than a month for the priority bill to hit Duerte’s desk.

Consequently, the significance of the measure to Duterte’s government cannot be ignored. Duterte himself approved it as urgent shortly before the upper chamber passed Senate Bill 1844 on October 14, prompting the Lower House equivalent, House Bill 7884, to breeze through the second and third readings of the measure two days later.

Morever, The bill listened to the appeal of the chief executive for wider powers to drop permits infamous for blocking the rapid implementation of projects such as bridges, rail, and tollways under the signature which is Develop, Build, Build infrastructure agenda, an offshoot of Duterte’s concerns about slow deployment of telco towers. 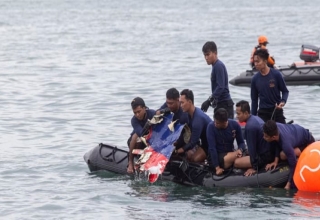 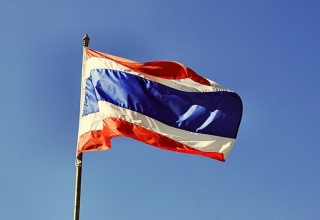 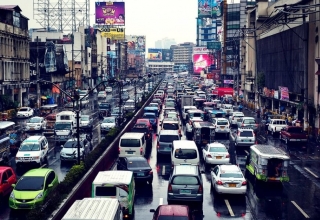 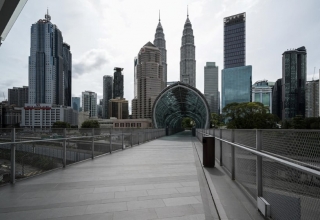