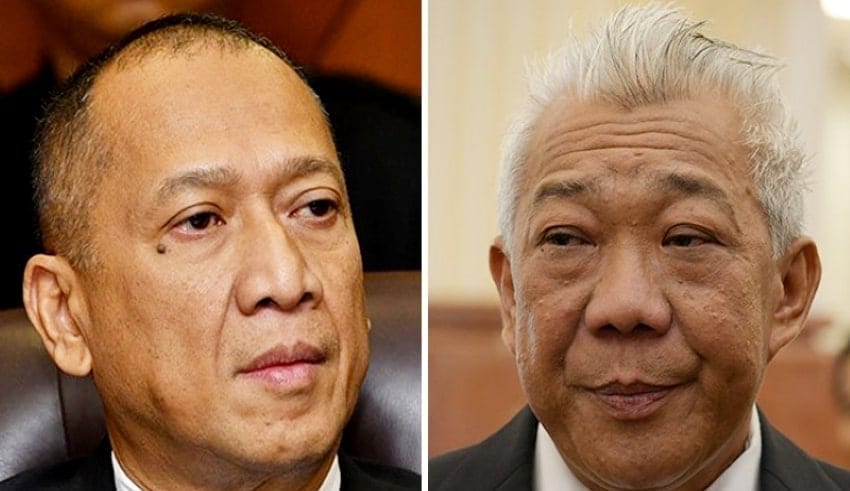 Two Umno leaders have denied arguments that the party is not strong enough to stand on its own should it go to the opposite side of Perikatan Nasional in the next general election.
(C) Freemalaysiatoday

PETALING JAYA: Two Umno leaders have denied arguments that the party is not strong enough to stand on its own should it go to the opposite side of Perikatan Nasional in the next general election.

In the 2018 general election campaign, former Supreme Council member Nazri Aziz and Sabah Umno leader Bung Moktar Radin both believed that Umno had weathered the storm of accusations and criticisms it had faced.

There was a much stronger group going in, they said. Moreover, the people were also becoming aware of the shortcomings of PPBM president Muhyiddin Yassin’s Perikatan Nasional administration.

In recent months, fissures have emerged in the Umno-PPBM alliance, resulting in 143 of the 191 divisions of Umno saying that at the next general election they opposed more collaboration with PPBM, with some saying they only wanted to collaborate with PAS, which is the partner of PPBM in Perikatan Nasional.

The party doesn’t have to fight alone, Nazri said, as long as the PAS wants to collaborate with them.

He said that several years before, PAS had also contested alone, and despite losing, it nevertheless managed to do so. Why can’t we, then? ”

He said Umno was now in a different position compared to the general election of 2018, when all kinds of allegations against Umno leaders were made.

“There were voters at the time who thought that we deserved to be disciplined. We were, and we learned from that, and we grew stronger.

“Now, because of the failures of the Pakatan Harapan government, people are suffering and people are not satisfied with Perikatan Nasional, so what happened in 2018 will not necessarily apply to the next general election.”

Bung said the rejection of PPBM by Umno’s grassroot representatives was a sign to all that Umno is unhappy.

He said he preferred Umno not to go alone, as if it operated with other groups, it would be better. Nevertheless, “if we have to stand alone, it’s not going to be like before.” Umno is very powerful and our grassroots are powerful.