The Asian Affairs > Latest News > ASEAN News > Here Something Big About August 10: Russia will File the First COVID-19 Vaccine in the World 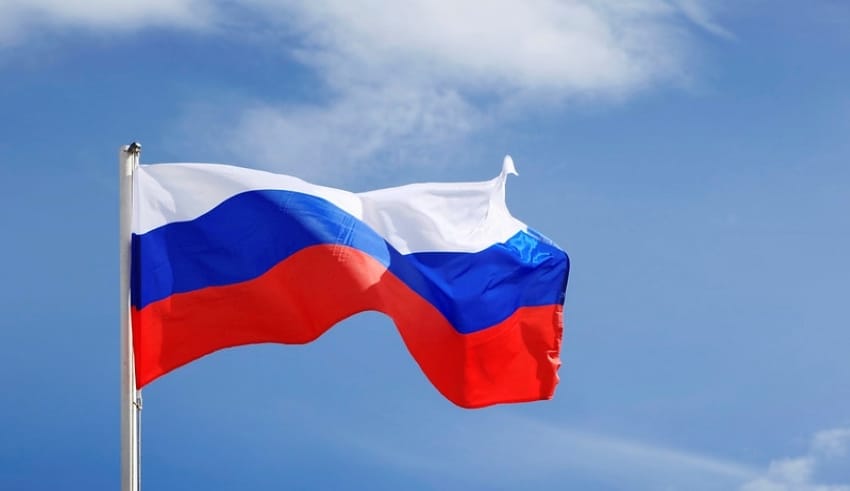 Russia is expected to file a coronavirus vaccine as soon as 10 Aug to 12 August, paving the way for what its supporters claim will be the world’s first formal approval of an outbreak inoculation.

Russia’s first possible COVID-19 vaccine will receive local regulatory approval in the first half of August and be administered shortly afterwards to frontline health staff. The vaccine will receive regulatory approval from Russia’s authorities as the large-scale trial continues, the source said, highlighting Moscow ‘s commitment to be the world’s first country to approve a vaccine.

The pace at which Russia works to carry out the vaccine has caused some Western media to question whether Moscow puts national credibility above sound science and health.

In fact, The drug developed by Moscow’s Gamaleya Institute and the Russian Direct Investment Fund (RDIF) could be approved by regulators for civilian use within three to seven days of approval, according to a person familiar with the process who asked not to be named as the information is not public.

The state-run news service RIA Novosti also announced that the vaccine could be approved by 15-16 Aug. RDIF and the Gamaleya Institute refused to comment. Some data on the vaccine was released, which its creators believed to be safe and possibly the first to enter the public. Phase 3 trials in Russia, Saudi Arabia and the United Arab Emirates are expected to begin next week.

Americans were shocked to hear the beeping of Sputnik. Which is also the same for this vaccine. Russia ‘s going to get there first which were stated by RDIF director Mr. Kirill Dmitriev