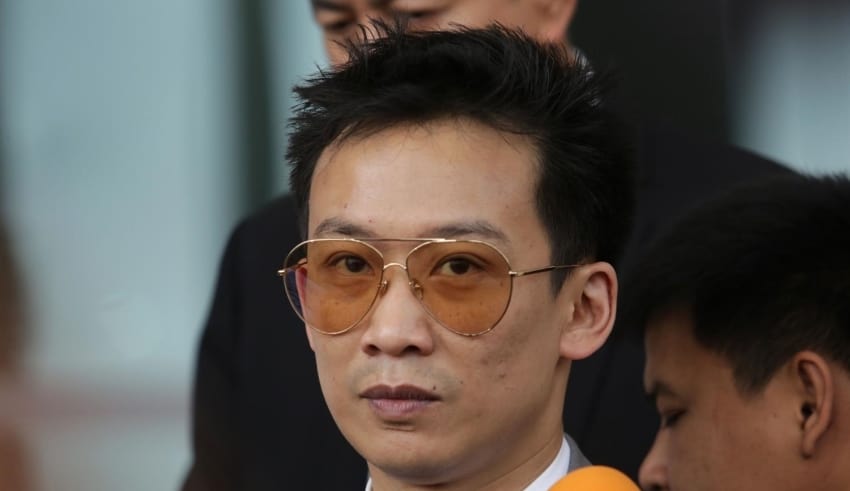 Last November, the Central Criminal Court for Graft and Bribery convicted the son of former prime minister Thaksin Shinawatra of plotting and colluding for money laundering. Current Deputy Speaker of the Democratic Party, Chao Meekuad, is now trying to overturn the decision of the court not to proceed with an appeal. On Wednesday, he asked the DSI to search for ways to cancel the decision taken by the prosecution.

The charges were related to a 10 million baht cheque that Mr Panthongtae got from a friend with close links to the Krisda Mahanakorn Party. During the Thaksin administration this party illegally received loans worth 9.9 billion baht from the state-run Krung Thai Bank (KTB). The court ruled that Mr Panthongtae was not guilty of money laundering because prosecutors failed to show that he knew the 10-million-baht search source.

On May 26, the Attorney General’s Office (OAG) agreed not to appeal against the order, having signed off on behalf of the Attorney General Nate Naksuk, a deputy attorney-general, on the decision. That’s the same Mr Nate who signed an order dropping all charges in a hit-and – run case against Vorayuth “Boss” Yoovidhya.

Mr Chao stated that a judge working on the case found Mr Panthongtae guilty and asked for a four-year prison term. The DSI, who handled the case, insisted on an appeal, too. The OAG did not however comply with the appeal.

He even said sceptics claim the order of Mr Nate was unlawful. The law stipulates that only the attorney-general has the power to take an appeal decision. No other person may act on behalf of, or in the same capacity, the attorney-general said. The prosecution should have filed an appeal so that the higher court would decide. He also added that the DSI would petition the Central Criminal Tribunal for Corruption and Misconduct or the Administrative Court to revoke the order of Mr Nate.