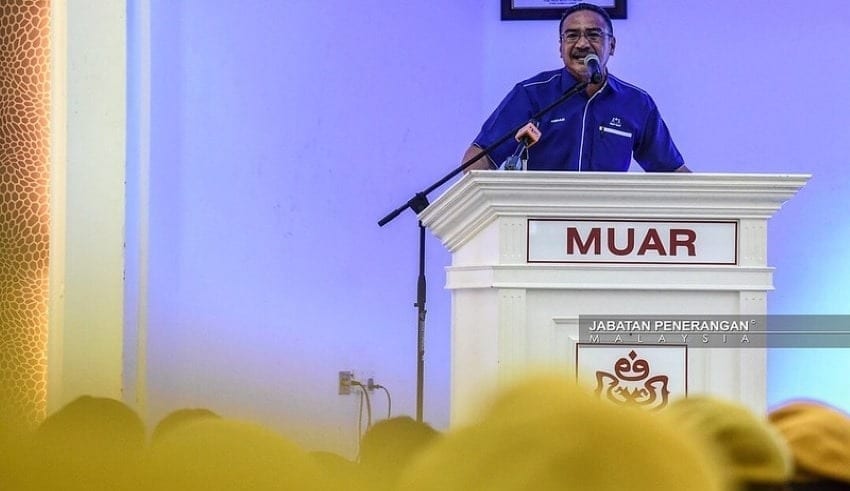 Ahmad Zahid said in a statement the minor reshuffle was made after discussing with other BN party component leaders on how to further stengthen the coalition.

He hope that Hishammuddin will be able to carry out his new responsibility as the party’s treasurer general. The appointment came after Ahmad Zahid declaired a ceasefire Between UMNO and Bersatu.