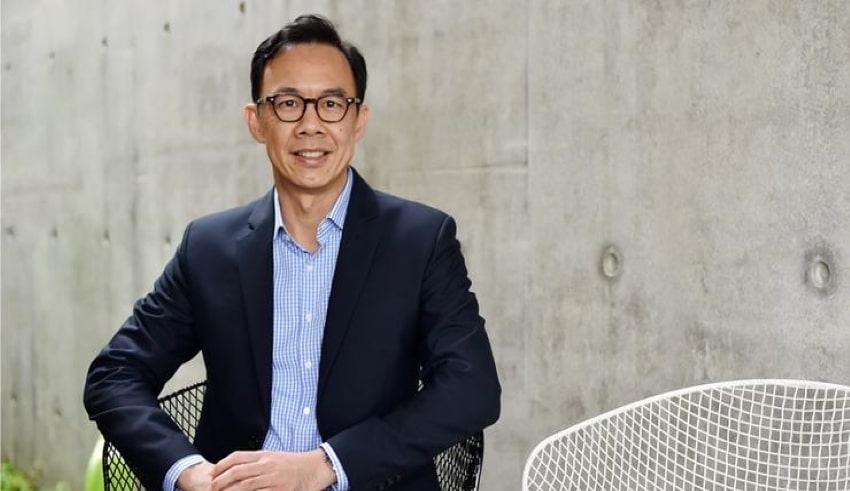 As part of the change, the long-time Big Blue veteran will also retain his current role as Singapore’s general manager, holding a dual position in the city-state from the vendor’s regional headquarters. Chee succeeds Patricia Yim, who was named to lead the go-to-market strategy of the vendor’s technology across Asia Pacific.

Chee is tasked with driving business growth at consumer and partner levels across the country, with a particular emphasis on hybrid cloud, artificial intelligence and digital transformation, reporting directly to Brenda Harvey as general manager of Asia Pacific at IBM.

“ASEAN continues to advance with tenacity by leveraging technology as a key lever for growth as it navigates the global health pandemic,” Harvey said. “The ability of open hybrid cloud and AI systems to remain competitive and relevant is recognized by our customers.

“I am confident that Martin’s regional leadership experience, solid track record and passion for helping clients bring technology to life will serve him well in this expanded role. His strategic mindset will be invaluable in developing a diverse ecosystem of alliances in ASEAN.”

Based on more than two decades of regional experience, in 2001, Chee began his career in IBM’s software division. Chee has held leadership positions in services, applications and business in Asia Pacific during his time at Big Blue, most recently serving as regional vice president of Analytics.

As revealed by Channel Asia, IBM hopes that this year, with the exception of cloud and cognitive applications, it will return to growth after its full-year results for 2020 revealed revenue contractions in most of its business segments.

In cloud, and particularly hybrid cloud, the IT services giant has made a concerted push as it works to shake off some of the weight of its legacy offerings, a number of which have seen decreased demand in recent years.

So, it comes as little surprise that the cloud and cognitive software segment of IBM appears to be the only business segment in the recent full-year financial results report of the company to see revenue growth year-on-year.