The Asian Affairs > Latest News > Singapore > If 377A is taken away, Catholic Church concerns marriage between man and woman 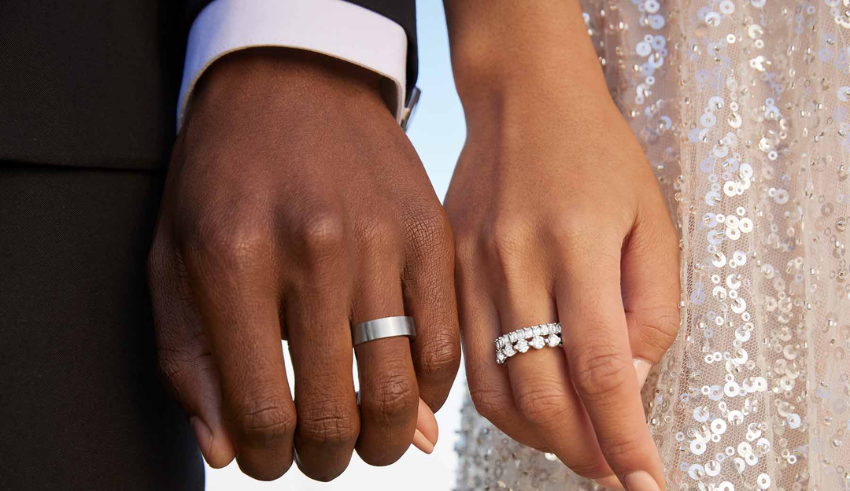 Roman Catholic Archdiocese of Singapore said, should Section 377A, law that criminalizes gay sex, be repealed, is marriage to continue between a man and a woman
(c) Brilliant Earth

The Roman Catholic Archdiocese of Singapore stated on Sunday, July 31, that its primary concern, should Section 377A, a law that criminalizes gay sex, be repealed, is for marriage to continue to be between a man and a woman. This statement was made in response to a question about the Archdiocese’s position.

In response to questions from the media about recent happenings pertaining to the protection of marriage, the Archdiocese issued a statement, which was posted on its website.

In addition, it follows a meeting on July 23 that was called the Protect Singapore Townhall. At that meeting, participants demanded that families, marriages, and children be safeguarded in the event that Section 377A was to be repealed.

Even though there were reports filed with the police about the event, which had 1,200 attendees, the authorities have stated that they would not take any action against the event’s organizers because the gathering did not violate any laws.

“The fruitfulness of marriage also necessitates that marriage must be open to procreation,” it said.

“Should Section 377A of the Penal Code be repealed, our concern is for marriage between a man and a woman to remain the institution of nature that is safeguarded and even enshrined in the Constitution of the country as the natural structure of human society.”

The Archdiocese has stated that it agrees with the Government’s explicit definition of its stance on marriage, and they have given assurances that they are looking into ways to protect their existing position of the law, which stipulates that marriage must take place between a man and a woman.

“It is our hope that the safeguards on marriage and our freedom to proclaim and teach without fear or favor what we believe is recognized and maintained.”

The Archdiocese of Singapore also stated that the participants and organizers of the Protect Singapore Townhall are as follows: “individuals who have a right to speak up and defend marriage, so long as they are not denigrating others.”