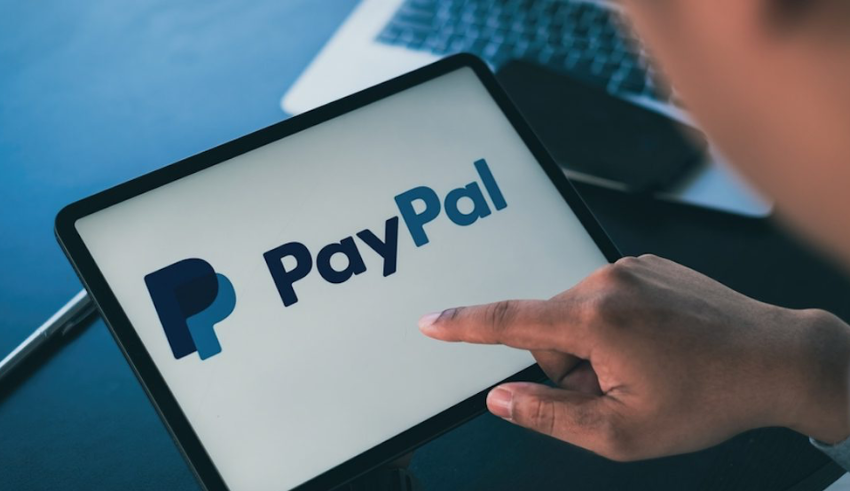 Indonesia temporarily unblocked access to PayPal to permit them to retrieve money, after the country's suspension of some online services resulted in a public outcry
(c) PYMNTS

An official of higher rank stated on Sunday, July 31st, that Indonesia has temporarily unblocked access to the online payment business PayPal in order to permit consumers to retrieve their money. This comes after the country’s suspension of some online services and games resulted in a public outcry.

The Indonesian communications ministry disabled PayPal, the website for the search engine Yahoo, and a number of online gambling services on Saturday because the companies failed to satisfy a deadline imposed by licensing regulations.

In accordance with the guidelines that were published at the end of November 2020, registration will be obligatory. Furthermore, authorities will be granted broad rights to compel platforms to provide data of specific users and to remove information that is deemed criminal or that “disturbs public order.”

During a conference held online on Sunday, a senior official working for Indonesia’s Ministry of Communications, named Semuel Abrijani Pangerapan, announced that the government would allow access to PayPal for a period of five business days.

“Hopefully, that is enough time for users to migrate, get their money, and find other services.” He stated this while also mentioning that there has been no communication from PayPal as of yet.

A post on Instagram that was shared by the Ministry of Communications on Saturday was met with an overwhelming number of comments disapproving of the government’s decision to restrict unregistered digital service providers.

The move by the government, according to a number of communications, is having a negative impact on the online gaming business in Indonesia as well as on freelance employees who utilize PayPal.

Semuel stated that the authorities would unblock the websites if they complied with the registration regulations. He defended the decision by stating that it provided protection for Indonesian Internet users as well as the digital ecosystem.

He noted that the government has been in contact with the owners and operators of other gaming services that are impacted by the ban, including Steam, Dota 2, and Counter-Strike.

The online payment service PayPal and the video game maker Valve Corporation did not immediately respond to emails from Reuters requesting comments.