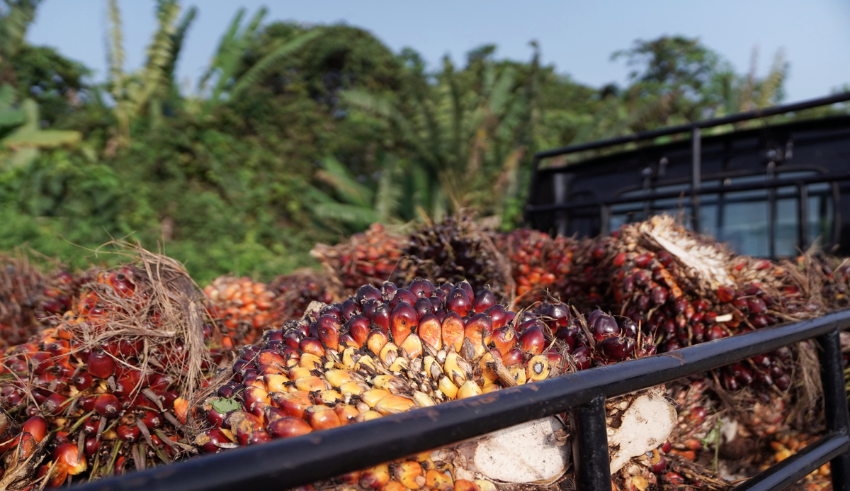 Prices for crude palm oil would remain low for the majority of the third quarter of this year, after a competing producer, Indonesia, eliminated its export levy
(c) Bloomberg

The Malaysian minister of commodities predicted on Monday, July 25th, that prices for crude palm oil would remain low for the majority of the third quarter of this year. His comments came shortly after a competing producer, Indonesia, eliminated its export levy.

“This is inevitable in light of stiffer competition from Indonesia – the world’s largest palm oil producer – in its quest to flush out as much excess palm oil possible from its existing stockpile,” Zuraida Kamaruddin said in a statement regarding the matter of palm oil production.

The benchmark price of crude palm oil in Malaysia soared to all-time highs at the beginning of this year as a result of Russia’s invasion of Ukraine and Indonesia’s temporary export ban, which together constrained the global supply of edible oil.

In recent weeks, however, prices have dropped to levels not seen in an entire year as a result of Indonesia’s decision to reverse an earlier decision to restrict exports.

Following a series of attempts to increase exports and reduce high inventories, Indonesia decided earlier this month to suspend its export levy for all palm oil products until August 31st. Additionally, the country is contemplating doing away with a domestic sales rule for exporters.

She went on to say that as a result of the resumption of the export levy in Indonesia and the anticipated decline in production, prices are anticipated to increase to between 5,000 and 5,500 ringgit per tonne in the fourth quarter.

The Russian invasion of Ukraine and a temporary export ban by Indonesia both contributed to a tightening of the global supply of edible oil, which caused crude palm oil prices in Malaysia to soar to all-time highs at the beginning of this year.

However, over the past few weeks, prices have dropped to their lowest level in over a year as a result of Indonesia reversing an earlier decision to place restrictions on exports.