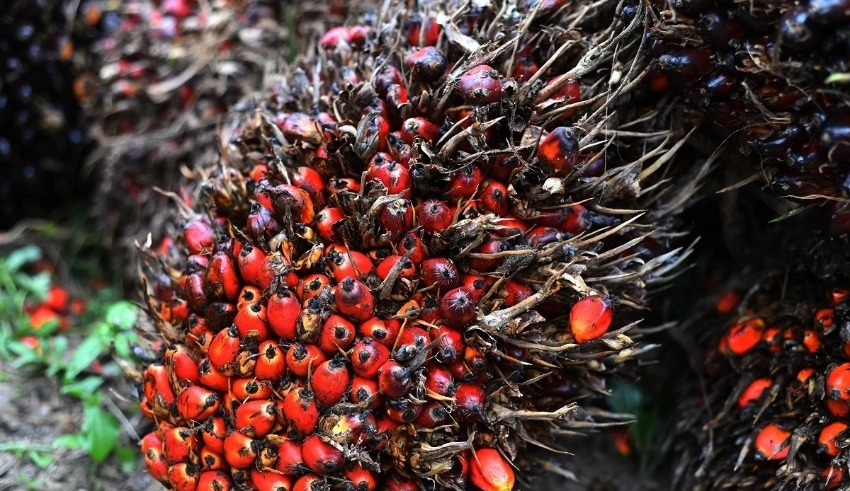 The president of the Malaysian Palm Oil Millers Association, Steven Yow, told Reuters that "no mills can afford to buy fresh fruit bunches at these prices."
(c) The Edge Markets

MALAYSIA: Some Malaysian palm oil mills have temporarily halted production due to a drop in prices, according to a miller’s organization representative (Jun 27).

For the most part, Malaysian millers buy palm fruit bunches for around $6,200 ringgit ($1,408.13) a month, but they sell the extracted oil for whatever the daily market price is for palm oil.

The northern president of the Malaysian Palm Oil Millers Association (POMA), Steven Yow, told Reuters that “no mills can afford to buy fresh fruit bunches at these prices.”

As a result of a labor shortage, the Russia-Ukraine conflict, and an export ban in the world’s largest palm oil producer, Malaysia’s benchmark CPO futures had risen to record levels this year.

When Indonesia lifted the embargo on exports in an effort to boost the country’s economy, the contract fell.

Yow stated that millers who have delivered on their contracted sales have stopped receiving fresh fruit bunches from suppliers until prices return to a more reasonable level.

From one day to a week, the shutdowns are possible.

“This has never happened in the last 35 years,” he continued.

There are a significant number of millers, particularly independent mills that source from smallholders.

If price volatility and the difference between the monthly average CPO price and the daily traded price decreases, he expects operations to return to normal in July.