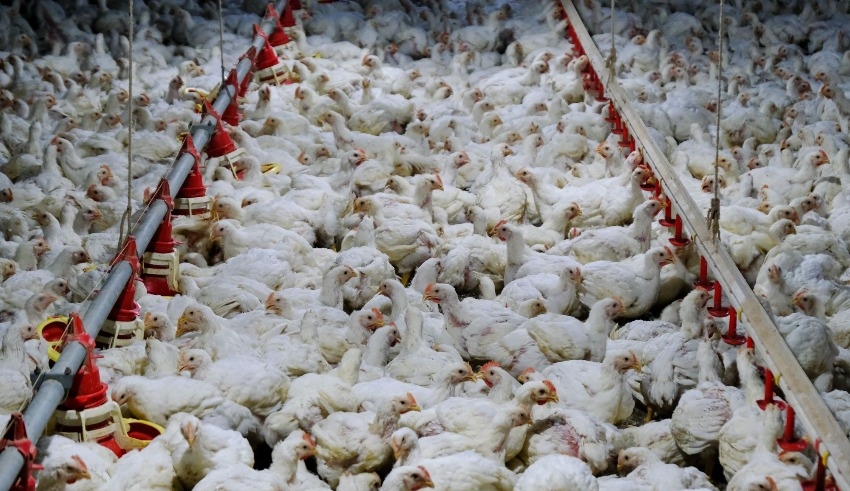 MALAYSIA: There will not be a float in chicken prices in Malaysia starting on July 1, the country’s administration has decided.

According to the Prime Minister, the government’s move shows its care for Malaysian families, who face rising prices and the challenges of cost of living.

Alexander Nanta Linggi, Malaysia’s Minister of Domestic Trade and Consumer Affairs, announced on Monday that the country will no longer impose price caps on chicken and chicken eggs as of July 1.

To maintain long-term price and supply stability, he claimed the move was necessary.

Standard chicken costs a maximum of RM8.90 per kilogram in Malaysian supermarkets. Processed poultry, including the head, feet, and internal organs are available for purchase.

Slaughtered and cleaned chicken without the feet, head, or organs is now priced at RM9.90 per kg at retail outlets.

As previously announced, subsidies for poultry farmers will be phased out on July 1.

There were allegedly hopes that the government will allow the price of chicken to be float following the announcement.

To address supply and pricing difficulties in Malaysia, the country on June 1st implemented a ban on the export of chicken.

Due to the high expense of raising chickens, there has been a shortage of chickens available in Malaysia.

Singapore had previously purchased 3.6 million chickens a month from Malaysia, but that has now decreased.