The Asian Affairs > Latest News > Geo Politics > With the help of Thailand and Malaysia, Singapore has begun importing green energy from Laos 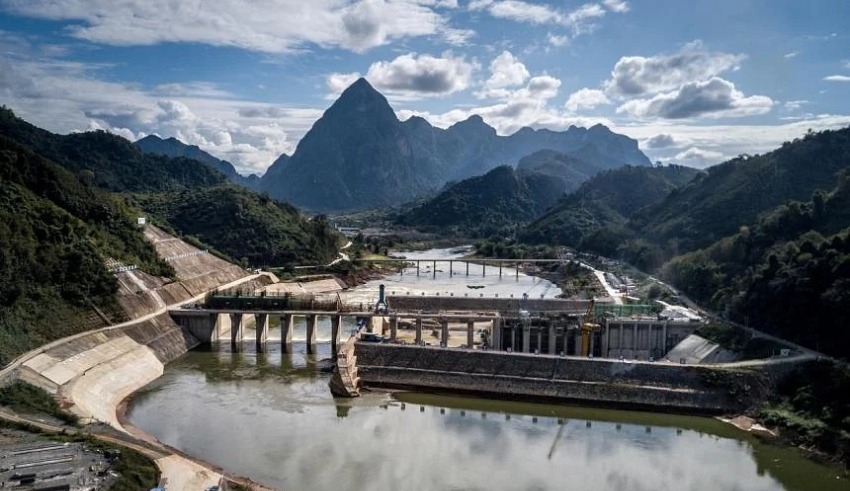 Singapore's Green Plan 2030 will benefit from the abundance of renewable energy in the region, which will help the country meet its environmental goals.
(c) The Straits Times

Renewable hydropower will be imported from Laos, Thailand, Malaysia and Singapore via existing interconnections in the Lao PDR–Thailand–Malaysia–Singapore Power Integration Project (LTMS-PIP).

More than 144,000 four-room HDB flats in Singapore could be powered for a year by this amount of electricity.

According to a joint press release from Keppel Electric, EDL, the Laotian Ministry of Energy and Mines, and the Energy Market Authority (EMA), this is also Singapore’s first renewable energy import.

Agencies have stated that this joint effort between the four countries will benefit them all by stimulating investment and increasing supply security and cost-competitiveness in the region’s electrical supply.

Singapore’s Green Plan 2030 will benefit from the abundance of renewable energy in the region, which will help the country meet its environmental goals.

The decarbonization of the country’s electricity industry and a broader range of energy supply sources are among the nation’s long-term sustainability objectives.

ASEAN’s power grid (APG) ambition is being realized with the help of LTMS-PIP, according to the authorities.

An APG would make it possible to trade electricity on a multilateral scale beyond the borders of the region’s immediate neighbors. With the existing power linkages, it is “a vital regional project to promote interconnectivity” and “ensure energy security and sustainability.”

“This opens up possibilities for the region to tap into low-carbon and renewable energy sources and helps to improve economic development and energy security and stability.”

As part of Singapore’s plan to import up to four gigawatts of low-carbon power by 2035, the EMA has been working on the LTMS-PIP. This will account for around 30% of Singapore’s electricity supply in 2035.

Keppel Electric was the first company to receive a license from EMA to import power.

Furthermore, the joint statement stated that this project highlights the viability of multilateral power collaboration because of the finalization of different agreements among multiple parties including the governments of four ASEAN countries.

Daovong Phonekeo, the Laotian Minister of Energy and Mines, claimed that Laos sees itself as the region’s leading advocate of renewable energy.