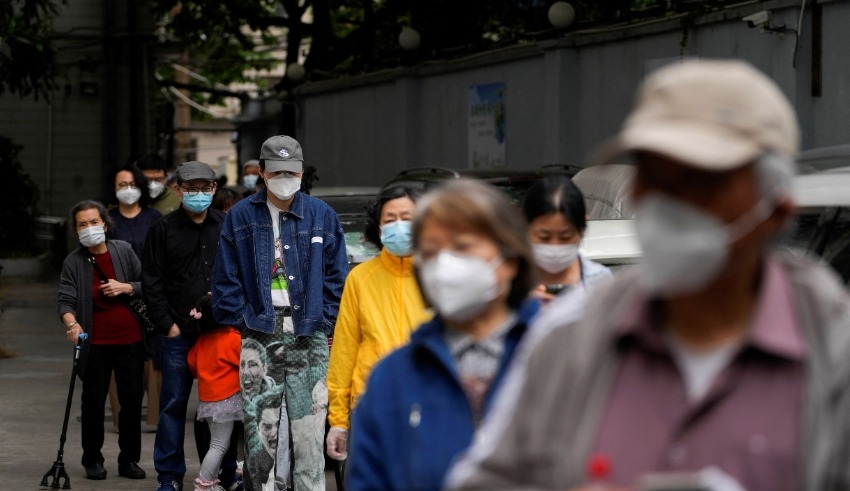 The special administrative province of China, is conducting a coronavirus test on more than 600,000 citizens; more than 5,000 individuals are under quarantine.
(c) CNN

MACAO: As Macao struggles to curb an increasing number of COVID-19 cases that have brought the world’s largest gaming hub to a standstill, authorities have locked off numerous residential structures.

39 new cases were recorded in the former Portuguese colony on Friday (June 24), increasing the current epidemic to 149, according to a statement from the local authorities.

The administration has declared that more than 5,000 individuals are under obligatory quarantine.

This week, Macao, a special administrative province of China, is conducting a second coronavirus test on its more than 600,000 citizens. On Friday, the testing is expected to be completed.

On Thursday, the whole city of Macao was shut down, including pubs, theatres, hair salons, and outdoor parks. Only takeout is permitted from eating areas.

After an outbreak of COVID in October of 2021, the city of Macao has been largely clear of the disease. It has not before encountered the Omicron form, which is very contagious.

Despite a global trend of trying to coexist with the virus, Macao follows China’s “zero COVID” policy which tries to eradicate all outbreaks, at nearly any cost.

Casino revenue is expected to fall to zero in the next weeks, according to industry analysts. In an anti-COVID effort, just one of the territory’s over 30 casinos has been shut down; the other establishments, inhabitants claim, have few patrons.

Over 1,000 instances have been reported in Hong Kong this month alone, while Macao’s numbers are still much below that.

There were more than 1 million confirmed illnesses and 9,000 deaths in Hong Kong’s outbreak this year, which swamped both hospitals and public agencies. Some limitations are being considered for relaxation by the authorities.

Only one public hospital is available in Macao, and its services are already pushed thin. Many citizens of the area commute daily to and from the nearby city of Zhuhai, where they work and live. As a result, the government has decided to conduct an emergency test of the whole population.