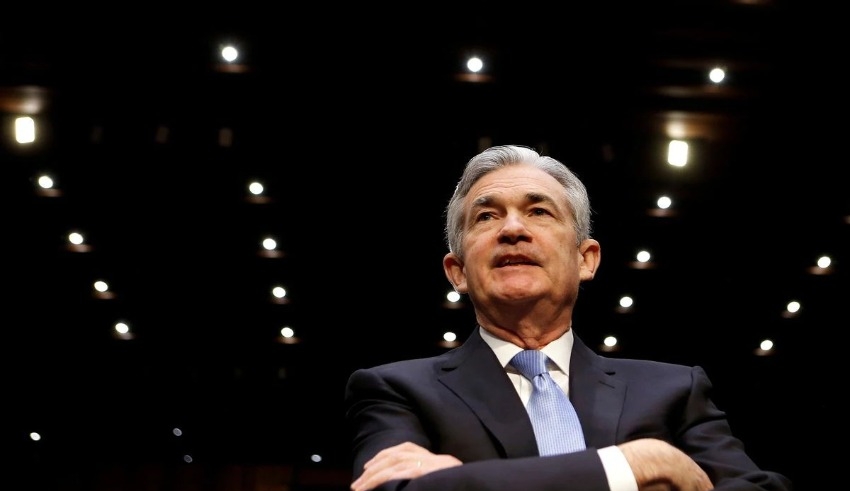 To have a sustained period of strong work force conditions, Powell tells the Senate Banking committee that inflation must be driven down as swiftly as possible.
(c) Reuters

US: US central bank head Jerome Powell said on Wednesday that the Federal Reserve is deeply committed to lowering inflation, which is now running at a 40-year high, and that policymakers are moving “expeditiously” to do so (Jun 21).

If we are to have a sustained period of durable labor market conditions, Powell told the US Senate Banking Committee, “we must drive inflation down.” He said that the central bank will be looking for “compelling evidence” of lowering pricing pressures in the coming months.

The Fed’s inflation objective of 2% has been consistently exceeded. While inflation may have leveled out or fallen somewhat last month on a measure that does not include volatile food and energy costs, Powell testified that the Russian invasion of Ukraine and China’s COVID-19 lockdowns are continuing to raise inflation.

Exactly one week ago, the Federal Reserve announced the greatest increase in overnight interest rates since 1994 by raising the range from 1.50 per cent to 1.75 per cent.

A recession and tightening labor markets have been raised as possible outcomes of the Fed’s rapid rate hikes.

On Wednesday, in testimony before the Senate Banking Committee, Federal Reserve Chairman Jerome Powell reaffirmed that the Fed would continue to raise interest rates, and that the speed of any rises will depend on the economic forecast.

When asked if future shocks were in store, he said that inflation has definitely exceeded to the extreme over the previous year, and other surprises might be in store.

Officials at the Federal Reserve expect economic growth to fall short of trend this year and the US unemployment rate to rise to 3.6%. According to their ideal estimate, the year-end annual rate is expected to fall from 6.3% in April to 5.2% in December, down from 6.3% in March. 4.3 percent was the figure in March, but it has since been revised downward.