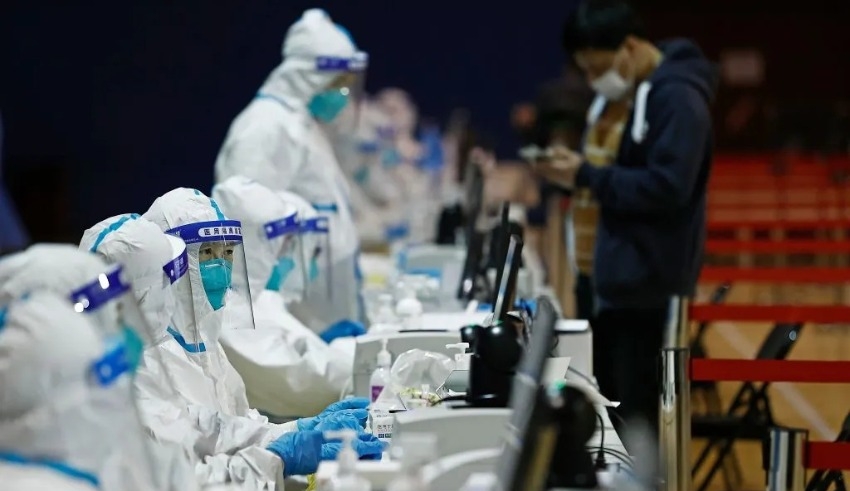 According to Chinese customs on Monday, North Korea did not import any face masks, thermometers, rubber gloves, ventilators, or vaccines from China in May.
(c) Time

BEIJING: After purchasing face masks and ventilators from China in prior months, North Korea unexpectedly ceased importing COVID-19 prevention and control products in May, according to trade statistics supplied by Beijing.

Since the isolated government initially announced it was combating a COVID-19 outbreak in mid-May, daily new cases of fever in North Korea have been falling, according to its state news agency, KCNA. However, no information on how many of those instances tested positive for the coronavirus has been released.

According to statistics given by Chinese customs on Monday, North Korea did not import any face masks, thermometers, rubber gloves, ventilators, or vaccines from China in May. (Jun 20).

Pyongyang has not reacted to offers of assistance, including vaccines, from South Korea and the United States.

Since Pyongyang has never directly confirmed how many people have tested positive for the sickness, the World Health Organization warned in June that it assumed the situation was getting worse, not better.