The Asian Affairs > Latest News > Opinion > OPINION: Work mentors and why people should have them 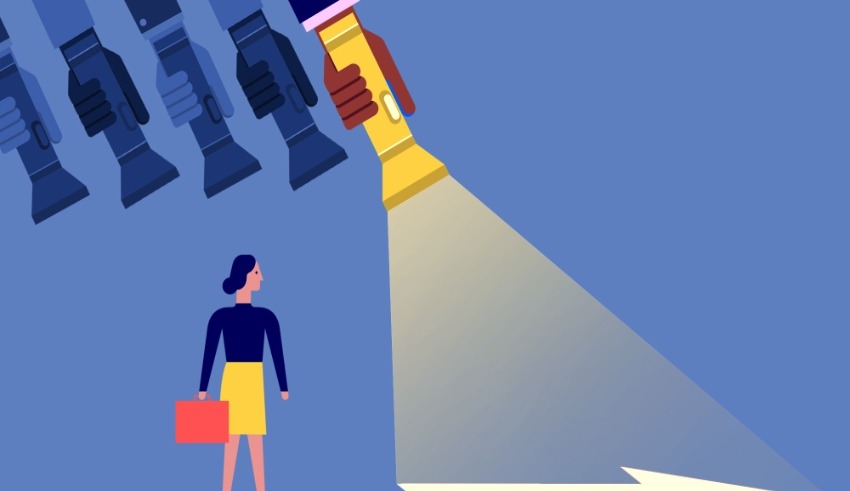 Having a mentor who is supportive and encouraging can help women overcome "typical challenges" including the gender pay gap and the work-life balance.
(c) TED Ideas

US: In most cases, the word “mentor” conjures up images of knowledge, thoughtfulness, and even a sense of home. Think of Yoda in Star Wars, or Po in Kung Fu Panda, discovering his actual ability with the guidance of Shifu and Oogway, his two mentors.

But what is a mentor, exactly? Venture capitalist Jessica Huang Pouleur says that mentors can be thought of as those who “make up your personal board of advisors,” according to her own words. As a mentor at OpenHours, a four-month mentorship program for women in the early- to mid-stages of their career, Huang Pouleur herself serves as an advocate for the program.

Pouleur explained that mentorship is fundamentally assistance on an individual level and can come in a variety of forms, from official to casual to personal.

According to Randstad Singapore and Malaysia’s managing director, Jaya Dass, “having a mentor in the workplace implies having a role model and someone who you can learn from to build your professional talents.”

Thus according her, “well-seasoned in their industries” mentors are often “senior-level experts.”

Having a mentor who is supportive and encouraging can help women overcome “typical challenges” including the gender pay gap and the work-life balance, she said.

There are numerous studies indicating that female employees with mentors are more likely to get promoted and stay with their current workplace, said Dass.

The venture capital industry operates in a similar manner. Huang Pouleur noted that women “naturally have less access through informal networks” because they are underrepresented in the business.

There is a silver lining, according to Dass: Mentorship programs are on the rise. She explained that one of the benefits of participating in such a program is the opportunity to meet people with whom you otherwise wouldn’t have contact.

Willis Towers Watson’s Managing Director and Global Leader of the Executive Compensation practice, Shai Ganu, described finding a mentor through organizations that provide mentorship as an “organized way of seeking.”

As part of the Singapore Council of Women’s Organizations (SCWO) BoardAgender project, he serves as a mentor. Applicants are screened and matched to a mentor based on their skill level, ambition, or other specified goals by the organization.

In order to choose a mentor, you should look for someone who can help you with specific issues, not just generic advise or experience, he said.

Suppose you don’t have a mentorship program at your place of employment. How do you go about finding a mentor for yourself?

Ganu advises initially contacting a female executive in your company. Even if she doesn’t have the time to mentor you, she may be able to point you in the right direction to someone else in the company who does.

Is the mentor-mentee relationship formalized now that you’ve found one? CNA Women spoke to mentors who say it’s not essential.

Ladies in Cyber Mentorship, a more “formalized” program in which Lee participates, has “usually pre-determined and better controlled” levels of commitment and objectives, according to Lee.

A “less formal” connection between mentor and mentee might nevertheless benefit from establishing “objectives and commitment levels early on to avoid misaligned expectations,” according to the author of the article.

“Take a step back in my work, and think about what’s actually important,” says Ganu of becoming a mentor. Giving advice makes you “painfully aware,” he said, of whether or not you’re applying it to yourself.

Remember that a mentor is involved in your professional development, not because they are assigned to you, but because there is a genuine relationship, stated Lee.

A two-way street, for sure. There is only one person who is responsible for your professional success, which was some of the best career advice I received in my early years in the business world.