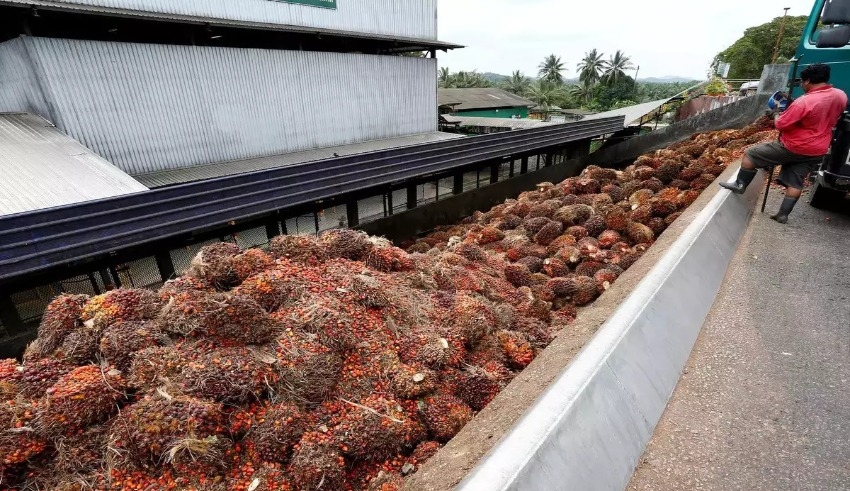 There are many Japanese farmers who begin to worry about Typhoon Season months in advance, haunted by recollections of the tremendous rains and landslides.
(c) The Economic Times

MALAYSIA: Malaysia’s palm oil stocks hit a seven-month high at the end of June, as exports were curtailed by Indonesian measures aimed at boosting its own shipments, according to statistics released by the industry regulator on Tuesday.

According to the Malaysian Palm Oil Board, inventories jumped 8.76 percent from the previous month to 1.66 million tonnes, the highest since November (MPOB).

At a seven-month high of 1.55 million tonnes, crude palm oil production increased by 5.76 per cent in May.

Traders in Kuala Lumpur said that the production increase was smaller than expected, highlighting the ongoing supply disruptions at most plantations because of labor shortages.

Despite a temporary export ban lifted by Indonesia in May, exports fell by 13.26% to 1.19 million tonnes as the country implemented a new set of regulations designed to promote exports.

One of its possible policy options is to reduce the export charge in an effort to increase exports and decrease stockpiles.

Local palm oil consumption will rise, stocks will be reduced, and domestic price sentiment will improve, according to CGS-CIMB Research regional head of plantations research Ivy Ng in a note.

This policy will take time to lower inventories, she said. The extra absorption rate of crude palm oil is estimated at 134,000 tonnes a month.