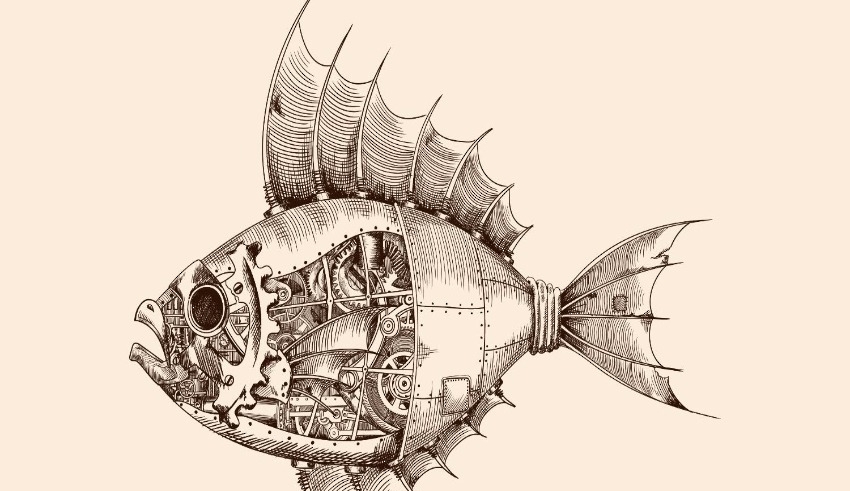 A team of Chinese scientists from Sichuan University believes that robot fish that "eat" microplastics could assist in cleaning up the world's filthy oceans.
(c) Supply Chain Risk Management

CHINA: A team of Chinese scientists from Sichuan University in southwest China believes that robot fish that “eat” microplastics could one day assist in cleaning up the world’s filthy oceans.

These robots, which are only 1.3 centimeters in diameter, have already begun removing microplastics from shallow water.

Wang Yuyan, one of the researchers behind the robot’s development, explained that the team’s goal is to gather microplastics in deeper water and use that data to analyze marine pollution in real time.

“Such a light-weight miniaturized robot was produced by our team. In biomedical or hazardous operations, such a small robot can be localized to an area of your body to assist you eliminate a disease. It can be employed in many different ways.”

A light helps the black robot fish flap its fins and wriggle its body. Scientists can steer the fish away from other fish or ships by shining a light on it.

Because it is constructed of polyurethane, which Wang says is also biocompatible, it won’t damage other fish if they accidentally eat it.

Pollutants can be absorbed by the fish and it can heal itself even if it is injured. It can swim faster than other artificial soft robots, at a rate of 2.76 body lengths per second.

“Collection is our primary focus at the moment (of microplastics). A sampling robot, it can be used multiple times, and it’s reusable,” She added.