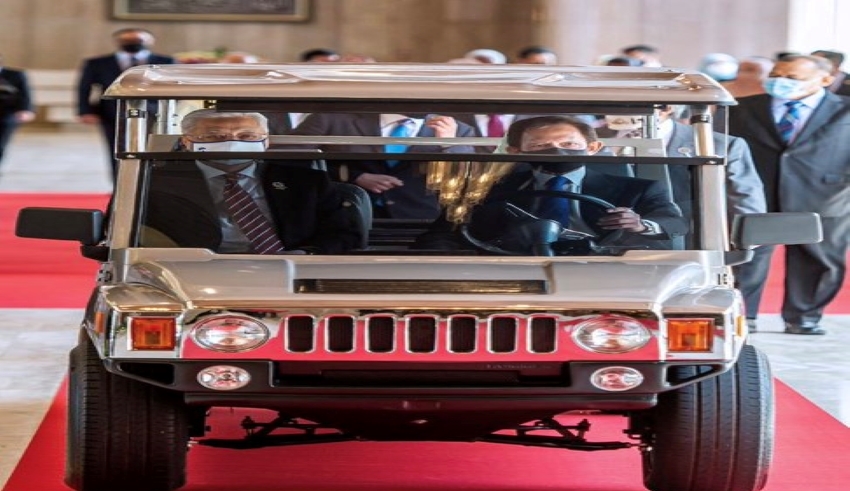 Malaysia – Datuk Seri Ismail Sabri Yaakob, Malaysia’s Prime Minister, said that the country would establish the National Robotics Roadmap (NRR) in an attempt to bring robotics technology into widespread use in order to increase national productivity.

In his opinion, the plan might assist in the reduction of reliance on foreign labor and the minimization of outflows of foreign cash.

Ismail Sabri said that the planned strategy was one of the agreements taken during the National Digital Economy and Fourth Industrial Revolution Council’s first meeting of the year, which took place on January 31 in Abu Dhabi.

The conference, which was virtually attended by the appropriate ministries and heads of departments and agencies, also accepted the notion of Catalytic Projects as a means of advancing the MyDIGITAL Aspiration via implementation.

A task force to choose eligible projects and supervise their execution using a public-private partnership model, according to the prime minister, was established during the conference to achieve this goal, according to him.

He said that the Catalytic Projects will be sponsored by the private sector, with the government acting as a facilitator in their implementation.

His statement said that the initiatives to be conducted under this idea include smart medicine, which focuses on the establishment of hospitals utilizing 5G technology, as well as Smart Cities.

During the meeting, according to Ismail Sabri, participants were also updated on the development of the National Digital Network Plan (Jendela), which would see a total of 1.89 million additional premises come under fiber optics coverage and 1,189 new 4G towers installed between September 2020 and December 2021.

According to him, 4G connectivity was provided to 95 percent of the country’s inhabited regions within the same time period.