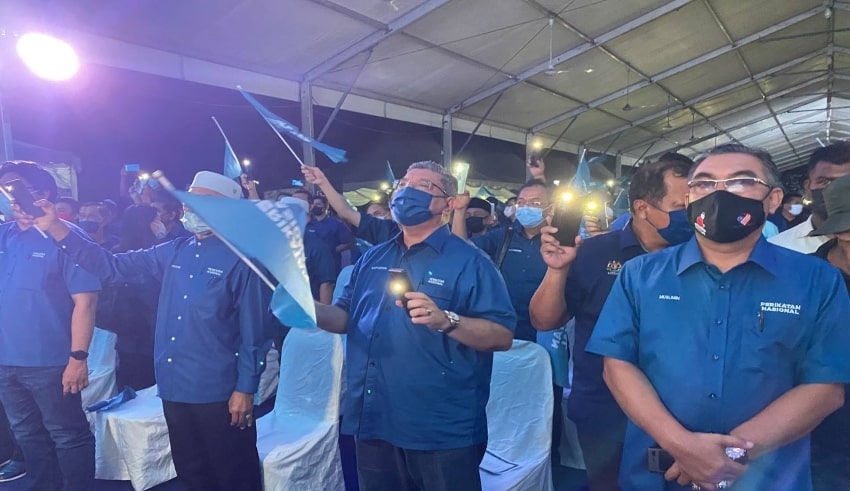 “Wisma Putra will announce the names only when the persons have received documents of appointment from the Yang di-Pertuan Agong, and we will withhold the identities until there are none,” he told a news conference after officiating the 3X3 Beach Basketball Competition in Beserah.

Saifuddin said this in response to a recent media report stating that Datuk Seri Tajuddin Abdul Rahman of Pasir Salak and Datuk Seri Nazri Abdul Aziz of Padang Rengas will be nominated as Malaysian ambassadors.

Previously, Saifuddin, who is also the Member of Parliament for Indera Mahkota, recommended all parties not to linger on the matter of appointments, stating that doing so would harm the country’s relations with other countries.

Saifuddin also said that Malaysia’s suggestion for Cambodian Foreign Minister Prak Sokhonn to serve as the Special Envoy of the Asean Chair on Myanmar, meeting with a variety of stakeholders during his March visit to Myanmar, was favorably accepted.

He said that the purpose of the meeting with the suggested parties was to ensure that the intended message is sent to all parties concerned, as each stakeholder has a unique role in Myanmar.

“He (Prak Sokhonn) did not respond publicly, but I have the impression that the idea was well-received, as he would undoubtedly do his best to see everyone,” Saifuddin added.