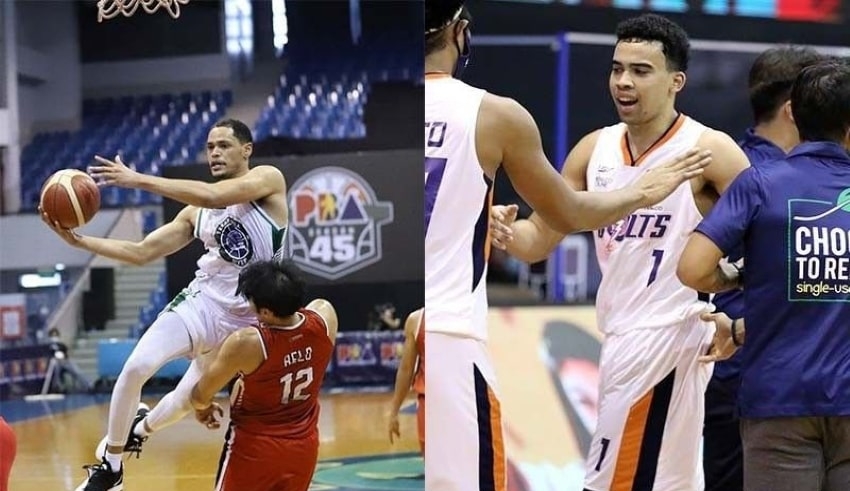 PBA's special awards in its 45th season where Terrafirma Dyip's Roosevelt Adams and the Meralco Bolts' Aaron Black are the frontrunners for Outstanding Rookie.
(C) Philstar

This is the most anticipated event of the year and looking back to the glorious happening despite the face of a pandemic, here are the PBA’s special awards in its 45th season where Terrafirma Dyip’s Roosevelt Adams and the Meralco Bolts’ Aaron Black are the frontrunners for Outstanding Rookie which made it more interesting for the industry.

The special award is made instead of its normal Rookie of the Year plum, because owing to the novel coronavirus (COVID-19) pandemic, the league was only able to organize a single meeting. In his nine games for the Dyip in the Philippine Cup, Adams, for his part, posted standards of 10.33 points and 8.11 rebounds. He is Dyip’s third top scorer, finishing last in the table, behind Juami Tiongson and CJ Perez, last season’s Rookie of the Year.

Meanwhile, before losing in the semifinals to eventual champion Barangay Ginebra, Black had a breakthrough in the Meralco Bolts’ playoff run. In his eleven outings with the Bolts, Black, who is coached by his father Norman, averaged 7.18 points, 4.09 assists, and 2.09 dimes. There’s Barkley Ebona, MPBL alumni Aris Dionisio and Arvin Tolentino of the Gin Kings are all included in the list.

For the Alaska Aces, Ebona played 11 games where he scored 7.27 points and 3.36 boards per outing. In his first year in the PBA, Dionisio, who formerly played for the Manila Stars in the MPBL before being drafted into the PBA by the Magnolia Hotshots, played just 8 games. He scored 6.50 points and three rebounds per game.

Meanwhile, first-time PBA champion Tolentino averaged 4.55 points per game in 11 competitions. He also had 2.27 boards per game. The clutch shot in Game One of the finals between Ginebra and TNT, where he took the game to overtime and finally helped the Gin Kings prevail, was Tolentino’s most memorable shot in his rookie year.