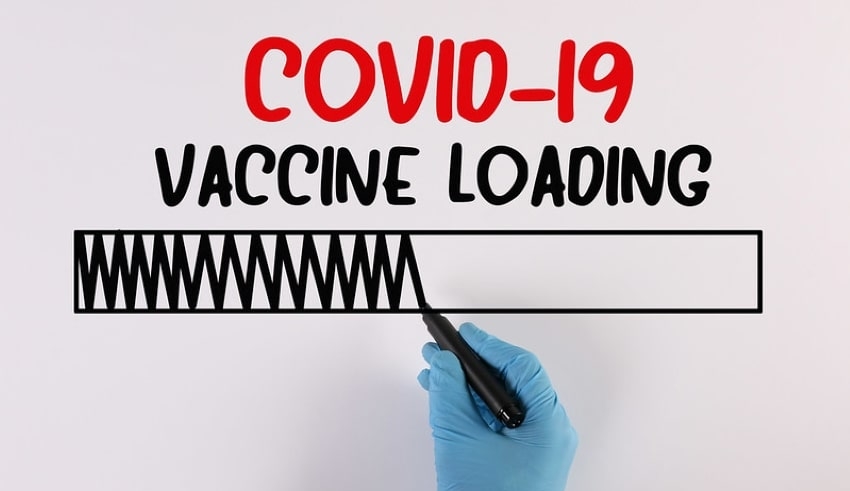 The Duterte administration is assuring the nation that they were preparing to secure 148 million doses of COVID-19 vaccines.
(C) Flickr, Jernej Furman

The Duterte administration is assuring the nation that they were preparing to secure 148 million doses of COVID-19 vaccines, but an official acknowledged that this would also depend on the worldwide availability of vaccines, 80% of which had already been bought by other nations.

The latest pronouncement of vaccine czar Carlito Galvez Jr. came as the government seeks to ease skepticism that erupted over the past weeks that it is lagging behind in the competition between countries in obtaining future jabs.

In view of the Laging Handa briefing, they highlighted that the administration is in the advanced stages of talks with drugmakers such as US-led Pfizer, Novavax, Johnson and Johnson’s, British-Swedish AstraZeneca, as well as Sinovac of China and Gamaleya of Russia. Galvez even added that the country will also receive doses for 20% of the population, or 22 million, in addition to the said agreements, through the COVAX facility, a global effort to provide equal and affordable access to jabs.

The government closed the previous year with no procurement agreements yet signed, despite President Rodrigo Duterte pinning his hopes largely on vaccines to return the nation. In fact, it was also only in November that the president allowed corporations to make advanced payments after refusing the change, which he claimed was the West’s profit-making move. The Philippines has so far obtained 2.6 million doses of AstraZeneca from a private-sector P600 donation. But a global tracker found that over 12.1 billion doses had still secured by mid-December.

Meanwhile, Indonesia is now aware of more than 357 million doses, for one thing. In Southeast Asia, the nation holds the largest number of coronavirus infections, led by the Philippines. In Metro Manila, local governments have also taken it on themselves to procure their own doses, such as Makati allocating P1 billion for the initiative and Quezon City signing an arrangement for 750,000 doses with AztraZeneca.

Moreover, Galvez also announced in the same briefing that the government will be able to vaccinate 50 to 70 million Filipinos in 2021 alone. This contradicted what he had claimed back in November when the range would only be met in three to five years.