The Asian Affairs > Latest News > Philippines > Ginebra Kings: The Legends are Back as they Sweep Victory in the Philippine Cup Finals 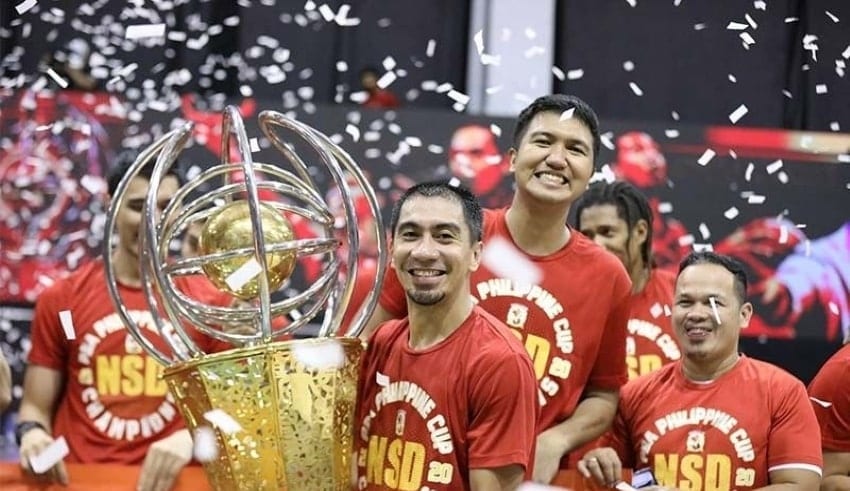 Physical fitness is the first requisite of happiness since it went true in the Philippine Cup Finals for the Barangay Ginebra Gin Kings.
(C) Philstar

Physical fitness is the first requisite of happiness since it went true in the Philippine Cup Finals for the Barangay Ginebra Gin Kings.

A healthy, well fitted and rested team made up against an injury-hit squad in the TNT Tropang Giga, was the point of victory for the Gin Kings, particularly in the title-clinching Game Five where exhaustion was evident in the movements of their opponents in the final moments of the game.

The Ginebra head coach Tim Cone spoke about how important their fitness was on the road to the 13th championship of the franchise in the PBA. For him without the great players on the court, it’s really difficult to coach and win, particularly with little time to really adapt and change your system or whatever needs to be done. Yet the coach believed they were doing a pretty good job of staying safe during the process and for four of their five games, the Cone squad fought an undermanned TNT squad with Bobby Ray Parks, the latter’s star sidelined after Game One.

Then the injuries were exacerbated in the must-win Game Five, with experienced veteran Jayson Castro missing out. In Poy Erram and RR Pogoy, the sidelined stars contributed to other offensive assets playing heavy minutes and ended up being banged up from exhaustion.

Even so, Cone repeated the effort it took, along with the tough grinding of the PBA bubble, to hold themselves in top condition. It may sound peetic but then for the only conference of the year, there’s one of  Cone’s healthiest players which is LA Tenorio who was crowned Finals MVP.

Looking back, Tenorio wasn’t able to miss any single game in his 14-year PBA career which made him a bastion of fitness and durability in the PBA. Consequently, The great man took home his first Philippine Cup championship, while Cone, on the other hand, added to his record haul as the league’s winning coach with 23 titles to his credit.