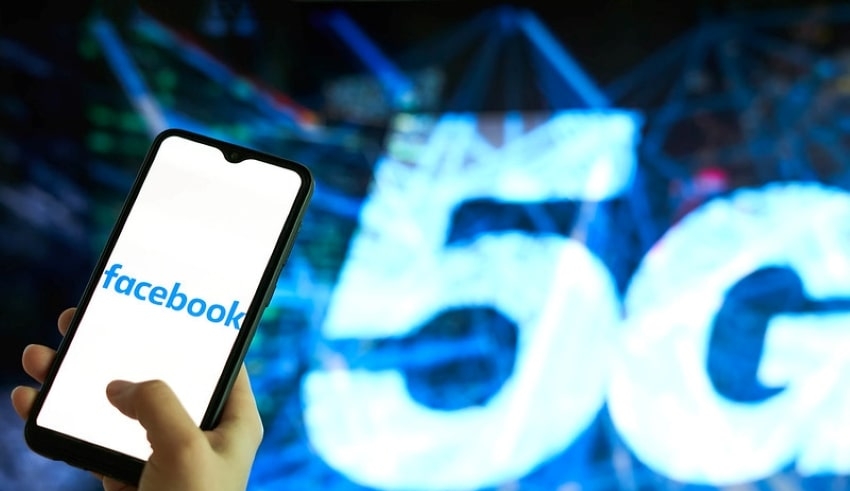 Malaysia – After denying awarding the contract to Sarawak Consolidated Industries Bhd (SCIB), Kuala Lumpur City Hall (DBKL) should clarify a reported RM30.7 million contract to install 200 5G smart lampposts in the city, according to Fahmi Fadzil. The contract concerns the installation of smart lampposts throughout the city.

“So, can you tell me what really took place? According to the provisions of the contract between Ennova and DBKL, the question is posed, “Is Ennova permitted to [subcontract] the replacement work of DBKL lampposts to SCIB?” How much did DBKL really pay Ennova to replace these two hundred lampposts? Why did DBKL not pay straight to SCIB if Ennova was not responsible for doing this work? Why award Ennova the contract if it is not Ennova that will be responsible for carrying it out? Fahmi questioned DBKL.

Yesterday, DBKL rejected SCIB’s request to be appointed as the contractor to repair 200 light posts in the Klang Valley.

“We would like to make reference to a number of media publications in which it was said that SCIB would be doing some work for DBKL.

According to Free Malaysia Today, the local council was quoted as stating, “We have never authorized any third party to hire SCIB or any of its subsidiaries to carry out projects for DBKL.” Free Malaysia Today said that the statement was made.

Bernama reported on June 7 that SCIB, via its subsidiary SCIB Properties Sdn Bhd, has secured a contract from Ennova Sdn Bhd for RM30.75 million to engineer, acquire, install, and operate 200 light posts in the Klang Valley. The contract was awarded to SCIB by Ennova.