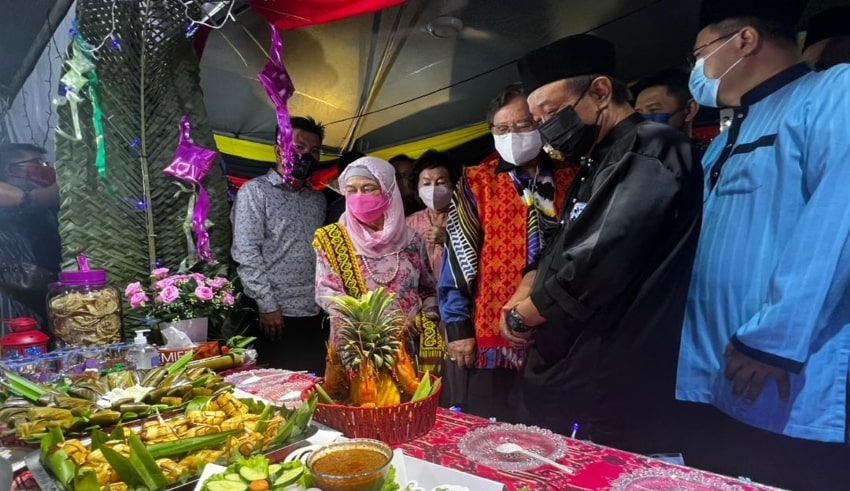 He added this is because Indonesia is also developing and needs labor, especially with the capital’s shift to Nusantara.

“Many projects have been authorized, but when they’re implemented, prices rise and jobs go. Even the Pan Borneo project is short on staff, he remarked during yesterday night’s Lambir Gawai Raya Gathering 2022 and Phase Two PICC Taman Jelita Off Taman Tunku launch.

“Employment is good, but we don’t have enough workers. The project is delayed owing to lack of staff. If building materials go higher, we may increase order variety.” The oil palm business is likewise short of personnel, he added.

In light of this, he encouraged Sarawak’s youth to strengthen their tech skills at the Centre of Technical Excellence Sarawak (Centexs).

“Using tractors and sensors to manage an oil palm farm is fine.” Do not rely on Indonesia, since the archipelago is growing.

The initiatives were requested by Deputy Minister for Youth, Sport, and Entrepreneur Development II Ripin Lamat.

Abang Johari agreed with Ripin’s request to widen the single-lane road from Lambir to Sepupok Niah since it was too small for the region.