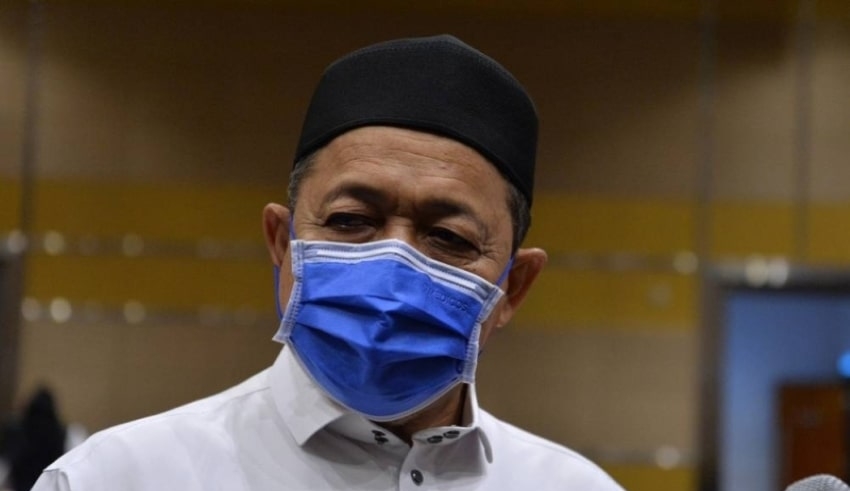 At the election for the 2022-2025 term that was conducted at the Annual General Meeting (AGM). Shahidan got 20 votes as compared to Muthu’s 16 votes, while the third candidate, Nur Hayati Karim, withdrew from the election.

Shahidan, who is also the president of the Perlis Athletics Association, served as the head of the Malaysian Athletics Federation (MAF) from 2006 until 2012, however he was defeated by Datuk Zainal Abidin Ahmad in the election for the 2013-2015 term.

After beating his mentor Karim Ibrahim in the election for the 2019-2022 term, Muthu was able to assume the office of president.

Following his triumph, Shahidan addressed the media and said that his first objective is to boost the performance of the athletics team in upcoming international competitions such as the Southeast Asian, Asian, Commonwealth, and Olympic Games.

“The Malaysia Swimming Federation has shown that it is a leader in its field. Therefore, please give (me) an opportunity in athletics. I am going to show myself, and the Southeast Asian Games that will be held in Cambodia in May of next year are the closest aim.

Soon after that, he said, “We will debate the selection of the coaching chairman as well as other essential topics during our first meeting.”

Both Datuk Fadzil Abu Bakar and Datuk Seri V. Pulanthiran received 18 votes in the election for the position of deputy president, but Fadzil was chosen as the winner thanks to the chairman of the meeting’s casting vote.

The current incumbent, Datuk Mumtaz Jaafar, was unable to defend her position since the Sports Commissioner had already deregistered the state organisation that she represented, the Selangor Athletics Association. Two of the incumbents for the four vice-presidential roles, Josephine Kang with 35 votes and Datuk Mark William Ling with 23, kept their seats. Sallehuddin Satar with 31 votes and Syamsul Bani Abdullah with 29 are the new faces, while incumbent Datuk R. Annamalai with 22 did not win re-election.