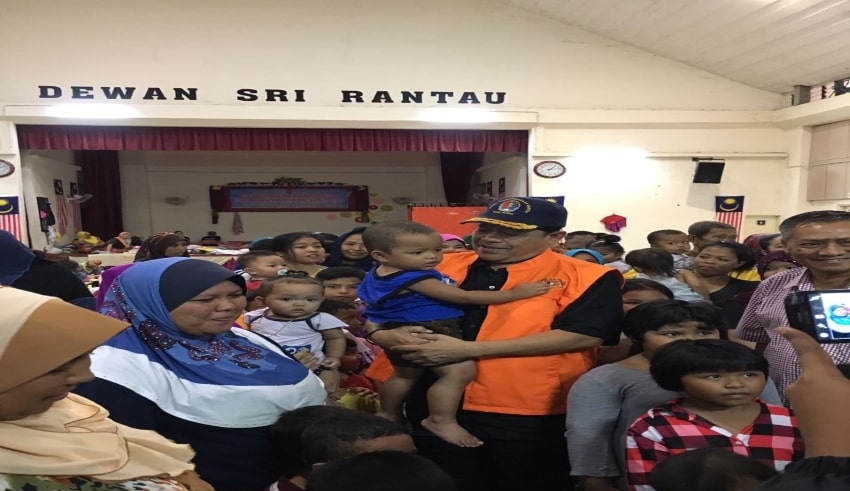 A disciplinary hearing was held against Datuk Seri Shahidan Kassim by the Umno disciplinary board after claims that he had violated party discipline and etiquette.
(C) shahidan kassim

Malaysia – A disciplinary hearing was held against Datuk Seri Shahidan Kassim by the Umno disciplinary board after claims that he had violated party discipline and etiquette.

According to a Malay-language daily newspaper, Shahidan, the Arau Umno division chairman, arrived at the party’s headquarters in Menara Datuk Onn at around 2.45 p.m. yesterday in order to have a meeting with the board of directors of the party.

It was under the impression that the meeting would last an hour and a half.

As stated by the Arau Umno Youth head Syed Atif Syed Abu Bakar, disciplinary action should be taken against Shahidan. This has been decided after a divisional meeting that took place on October 17 in which there was an apparent violation of the party rules.

A protest letter sent to Party Secretary-General Datuk Seri Ahmad Maslan was submitted by Shahidan, who said that he had permitted for both the exhibition of the Pribumi Bersatu Malaysia flag and the display of the Umno flag during the commencement of the Arau division meeting.

The Arau MP is also accused of circulating a draft of a motion to branch leaders that was plainly in breach of the position on which the party stands, as well as giving a speech that was in defiance of the decision that has already been reached by the party.

As previously stated, Shahidan indicated the state chapter will continue to collaborate with Bersatu in the next general election, even though the Umno leadership and grassroots had given a statement that they would not do so at the annual general assembly.

In April, party president Datuk Seri Ahmad Zahid Hamidi declared that Shahidan had been relieved of his duties as Umno Perlis chairman, with incumbent Perlis Mentri Besar Datuk Seri Azlan Man taking over as his replacement.