The Asian Affairs > Latest News > Geo Politics > The new speaker of the Melaka Assembly, Ibrahim Durum, was sworn in 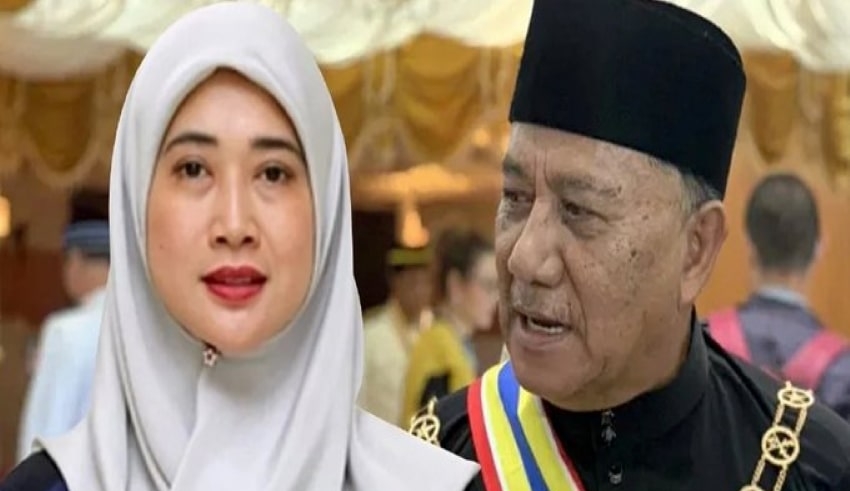 A motion to appoint Ibrahim as the state’s first deputy governor was proposed and seconded at a special meeting of the 15th Melaka State Assembly, which was held at the start of the state’s first term. Melaka Chief Minister Datuk Seri Sulaiman Md Ali proposed the motion, and State Youth, Sports, and Non-Governmental Organization Development Committee chairman VP Shanmugam seconded it.

Penang government should invite the people to evaluate them, says Gerakan

At the First (Special) Meeting of the First Term of the 15th Melaka State Assembly, a total of 20 assemblymen took their oaths of office, with seven others being absent.