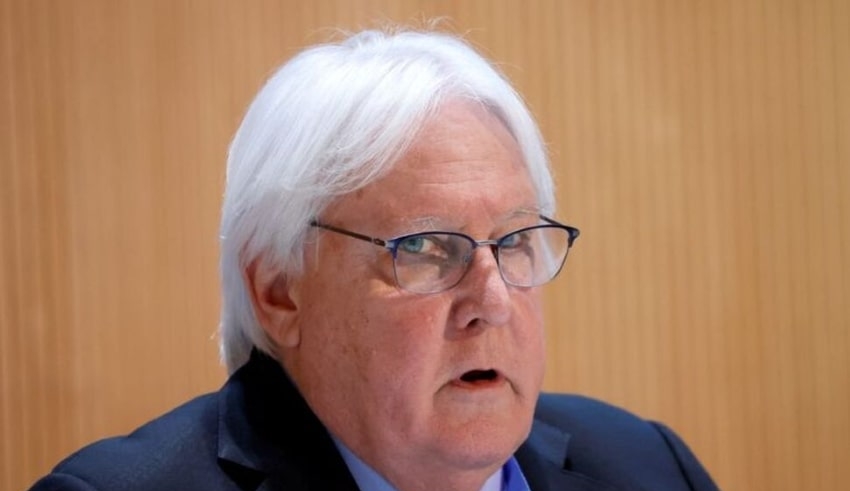 In response to convincing accusations that at least 35 people were murdered and their remains were burnt in Myanmar
(C) usnews.

Myanmar – In response to convincing accusations that at least 35 people were murdered and their remains were burnt in Myanmar, a senior United Nations official said yesterday that he was horrified and called on the government to initiate an inquiry.

In the event in eastern Kaya state, two members of the non-profit organization Save the Children went missing after their car was among many that were assaulted and destroyed.

The incident was blamed on junta forces, according to a monitoring organization and local media.

Martin Griffiths, the United Nations’ undersecretary-general for humanitarian affairs, said that he strongly condemned this heinous event, as well as any assaults on civilians across the country.

A full and transparent investigation is what he urged.

More than 1,300 people have been slain by security forces in a crackdown since the February coup, according to a local monitoring organization.

People’s Defense Forces (PDF) have cropped up around the nation in opposition to the junta, resulting in a deadly standoff between the two sides.

The burnt remains of corpses were allegedly discovered on a roadway in Kayah state’s Hpruso township on Saturday, according to images shared on social media.

The military had halted six cars in Hpruso following battles with the organization’s soldiers nearby on Friday, according to a member of the local PDF group who claimed his troops recovered the vehicles Saturday morning.

He told AFP on condition of anonymity Saturday that he had uncovered 27 corpses.

Charity stated in a statement that the two were returning home after doing humanitarian work in the area, and that it has since ceased its activities in various places.

The junta in Myanmar earlier claimed that its forces were assaulted on Friday in Hpruso when they attempted to halt seven automobiles for driving in a suspicious manner.

Zaw Min Tun, a spokesperson for the military, told AFP that troops were responsible for the deaths of a number of civilians during the ensuing fight.

The military burned and murdered 35 people including children and women on December 24th in Hpruso township, the Myanmar Witness monitor stated, citing local media and witness statements from local fighters.

Digital verification reporters claimed the photographs claiming to depict an event had not emerged online until Friday evening, however they could not authenticate allegations of an altercation.

Analysts say that although the military is struggling to crush opposition to its control, PDF organizations have shocked them with their efficiency.