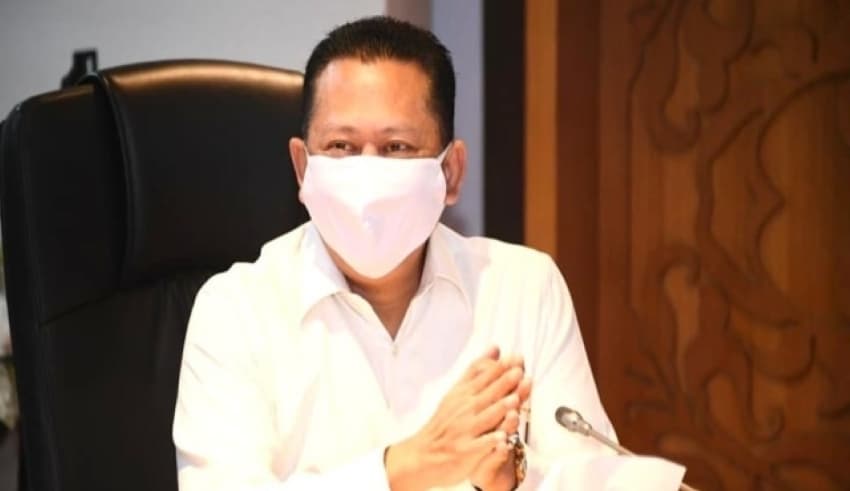 "Please be aware! Don't believe in the spinning of the news as if I proposed to the National Police Chief about the ownership of firearms for the citizens. It's inconsequential, "Bamsoet stressed.
(C) Kumparan

The People’s Consultative Assembly Chairman of the Republic of Indonesia Bambang ‘Bamsoet’ Soesatyo straightened the news circulating that said he proposed to the National Police Chief to allow civil society to have firearms.

“Please be aware! Don’t believe in the spinning of the news as if I proposed to the National Police Chief about the ownership of firearms for the citizens. It’s inconsequential, “Bamsoet stressed, Monday, August 3.

He explained the purpose of his statement is that the possession of firearms must refer to the National Police chief’s regulations, one of which has an official International Practical Shooting Confederation (IPSC) certificate issued by The Great Management of Indonesian Shooting Unity (PB Perbakin) after following a series of tests.

Bamsoet stressed that possession of firearms must not be arbitrary. Because the owner is required to have an Indonesian IPSC certificate, which is issued by PB Perbakin to complete other existing ownership requirements as stipulated in the National Police Regulation.

In addition, people who are allowed to possess firearms must also fulfill certain occupational status qualifications with a certain level of threat, such as having to hold positions as President Commissioner, President Director, Finance Director, People’s Representative Council Member, People’s Consultative Assembly member, and lawyer, in accordance with applicable regulations.