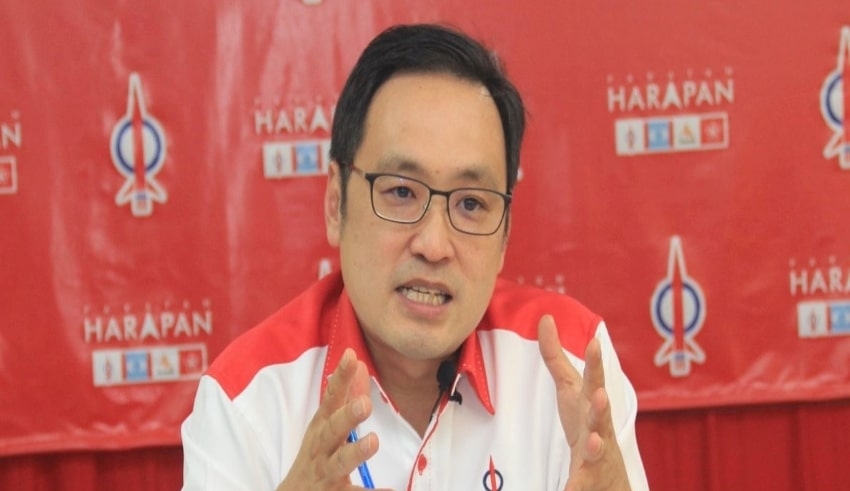 The Padungan assemblyman stated in a statement that Abang Johari’s consolidation of power significantly beyond that of previous chief minister Tun Pehin Sri Abdul Taib Mahmud in the 1990s and 2000s.

With the establishment of the Development Bank of Sarawak (DBOS) and Petroleum Sarawak Berhad (Petros), which have billions of Sarawakians’ money at their fingertips, which includes the potential current use of future money, Chong said it was all the more important that the Chief Minister and Finance Minister positions not be held by the same person.

He said that the Chief Minister’s Office was in charge of “almost everything under the state government” because of all of this.

He said that the size of the state Cabinet is over six times that of the federal Cabinet in terms of population. “Is Abang Johari’s cabinet so ineffective that he requires so many of them to accomplish the job, especially when compared to the federal government? Or is it more likely that such appointments are made as a kind of remuneration for GPS elected officials at the cost of public funds?”