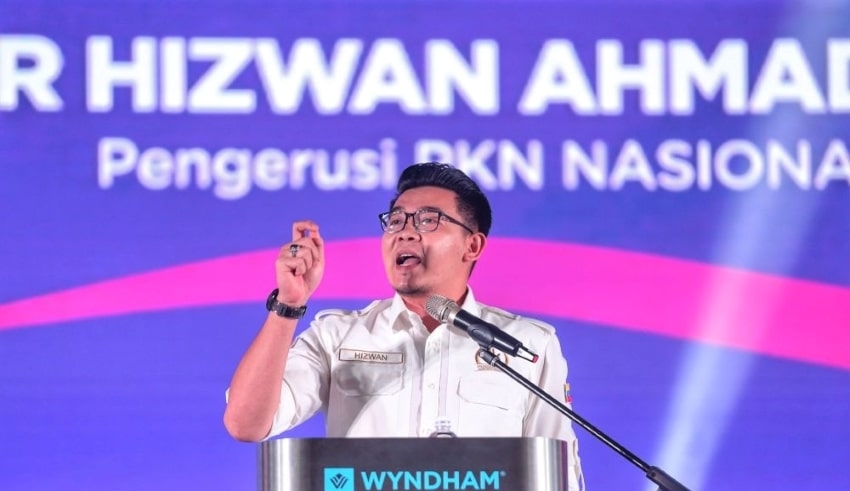 Nor Hizwan, who is also the chairman of PKN, said that the declaration during the party’s formal debut is consistent with the NGO‘s program, entitled “The Great Reset 2030” — which seeks to remedy what it calls “30 years of stagnation and political immaturity.”

In a news conference at the Wyndham Acmar Hotel, he said that it is time for the party’s existing leadership to accept the “Great Reset” that they are about to bring to PBM.

PBM chairman Nor Hizwan refused to address the question of whether or not Zuraida, who has been widely rumored to be joining the organization as a board member, will join the organization.

It had been rumored that Zuraida was going to join the party. She was absent from the event.

Nor Hizwan also said that he was advised by Sng that the party may be forced to call a new extraordinary general meeting as mandated by the Registrar of Societies (RoS).

PBM, which was formerly known as the Sarawak Workers Party, was authorized by RoS for a rebranding and had an EGM on November 14th.

“I was told that the party’s leadership is examining a number of candidates for the president.

“I don’t know all the details since it’s my first day [at the party],” he said.

Nor Hizwan, when questioned about his membership in Parti Pribumi Bersatu Malaysia, stated he quit “many weeks ago” without going into detail. “Basically, this isn’t about Azmin or Muhyiddin; instead, I’m here to discuss Malaysia’s ‘Great Reset.” He remarked.