The Asian Affairs > Latest News > Economy > Kitingan: STAR not represented in Cabinet due to misunderstanding 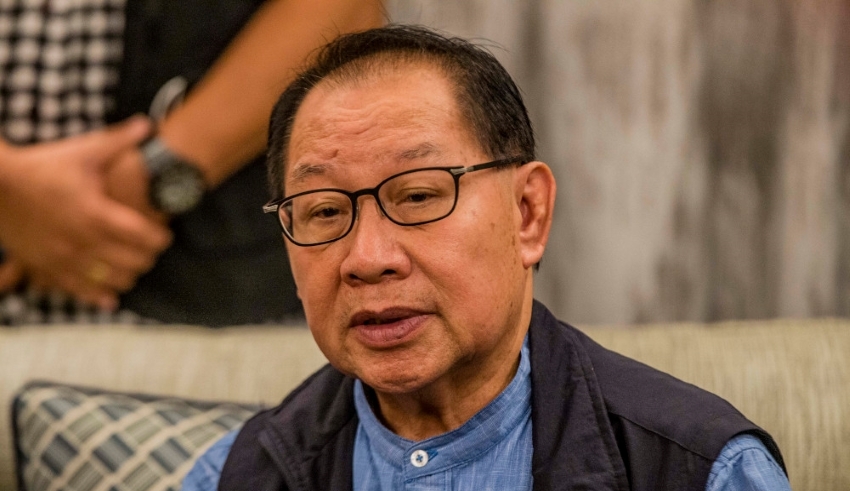 Datuk Seri Panglima Jeffrey Kitingan, president of Sabah STAR, stated that the absence of a party representative in the federal cabinet was due to miscommunication. According to him, it was a simple misunderstanding.
(C) malaymail

Datuk Seri Panglima Jeffrey Kitingan, president of Sabah STAR, stated that the absence of a party representative in the federal cabinet was due to miscommunication.

According to him, it was a simple misunderstanding. He stated that STAR is a division of Perikatan Nasional (PN).

“Because we are members of the Perikatan Nasional (PN), they assumed the Prime Minister (Datuk Seri Ismail Sabri Yaakob) would directly contact me,” he explained.

“So, we hoped, and they hoped as well. Therefore, that was the case,” he added during the press conference at the Penampang Native Court.

Nonetheless, Jeffrey implied that the party would feature something else.

“Ada itu,” he stated, which means that “there is something.”

STAR is not represented in the new federal Cabinet, as its secretary-general Guan Dee Koh Hoi was dropped from Tan Sri Muhyiddin Yassin’s cabinet as deputy tourism, arts, and culture minister.

“Marcel has agreed to accept the penalties imposed on seven buffaloes, which correspond to the KDMR’s seven groups (Kadazan, Dusun, Murut and Rungus). Both parties also agree that Marcel Jude will not pursue legal action against any associations, and that the KDCA and associations will refrain from pursuing Marcel Jude in the future,” Jeffrey stated.

“We hope for the recording of the peace agreement,” he added.