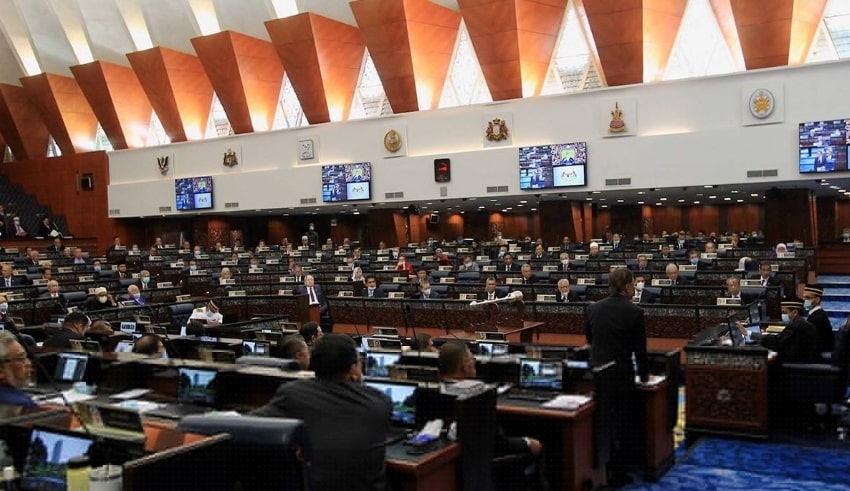 Several former Cabinet ministers have turned to social media to say goodbye to Malaysians as well as to express their regret and thanks, after their resignations
(C) theedgemarkets

Several former Cabinet ministers have turned to social media to say goodbye to Malaysians as well as to express their regret and thanks, after their resignations, which brought the Perikatan Nasional (PN) administration to an end.

He said on his Instagram story that he appreciates the chance to serve the country once again.

Muhyiddin had earlier convened a special Cabinet meeting in the Perdana Putra Building in Putrajaya, lasting about three hours, prior to meeting with Al-Sultan Abdullah at Istana Negara at midday.

Muhyiddin later announced his resignation, along with that of his whole Cabinet, in a special speech broadcast live on television, claiming he lacked majority support in the Dewan Rakyat.

Former Senior Foreign Minister Datuk Seri Hishammuddin Hussein said that serving the nation and its people has been an honor and a pleasure.

Datuk Seri Takiyuddin Hassan, a former Minister in the Prime Minister’s Department, also expressed his gratitude on the same platform, emphasizing that the government was resigning on the basis of “collective responsibility,” not “collective guilt.”

“Thank you for everything; we learn from bad experiences and build on the good. A safe country where everyone is healed,” he added.

Datuk Mohd Khairuddin Aman Razali had previously stated that this might be his last day as plantation industries and commodities minister.

Tan Sri Annuar Musa, the former Federal Territories Minister, expressed his apologies and asked forgiveness for all his faults, flaws, and inadequacies throughout his term.

Meanwhile, former Senior Minister of International Trade and Industry Datuk Seri Mohamed Azmin Ali apologized for any failures during his term and said that serving Malaysia had been an honor.

Datuk Seri Reezal Merican Naina Merican also expressed gratitude and appreciation for the chance to serve as minister of youth and sports.

Datuk Zulkifli Mohamad considered his 503 days as Minister in the Prime Minister’s Department (Religious Affairs) as very significant. He hoped that the #Musaadah program, which has distributed RM591.9 million since the Covid-19 pandemic began in March last year, would be maintained.